Yahoo Finance’s Pras Subramanian breaks down Tesla’s big fourth quarter and what that means for the competition.

Let’s bring in Yahoo Finance’s Pras Subramanian, who follows the space for us. And Pras, we’re also seeing GM and Ford up in a big way today.

PRAS SUBRAMANIAN: Yeah, it’s kind of that big wave happening. Tesla leading the charge, right, with this massive blowout. Q4 deliveries– 308,000 versus 263,000 expected. That’s a big beat there. You know, now, they don’t really break down where the sales occurred but sort of hints at strong demand both here and in China.

Looking at the production, though, in– for the 2022, you’re seeing about– they put about 305,000 produced cars worldwide in Q4. Back in the page sort of calculation, that’s about 1.2 million units produced. This is before even Texas and Germany come online. So it’s kind of like a big “put up or shut up” quarter for the company, and they did it. And then analyst Dan Ives called it, really, a trophy-case quarter for the company as well.

AKIKO FUJITA: Pras, how should we be looking at this in the context of what we’ve seen play out with some of Tesla’s competitors? You look at somebody like a GM, who had to shut down even short periods because of the supply shortages they’ve had. We know Tesla has adjusted the technicalities, if that’s the right word, in how they build out some parts of their cars because of the shortages. But what do you think– you know, are we just not seeing that disruption yet, or Tesla– has Tesla just been able to manage where other carmakers have not?

PRAS SUBRAMANIAN: You know, I think it’s really– there’s two sides to this story, right? So this is a remarkable [? story that ?] [? Tesla ?] [? has ?] been able to persevere in this– this tough 2021, tough Q4 with these supply-chain issues and chip issues. But Tesla also operates on a much smaller scale versus a GM or Ford or Stellantis, right?

So they put out, like I said, 300,000-ish vehicles this quarter produced. You know, GM makes that in about a couple weeks. So I think that’s what is sort of missing in the story is that once they kind of ramp up to a million cars a quarter, I think that’s when you’re going to see really the supply-chain issues really hurt Tesla.

The question is, is the demand there for that many EVs? So far, it seems like it’s sort of slowly building up, especially in places like Europe and in Asia. If the US finally goes full whole hog in terms of people wanting to get these electric cars as opposed to gas-powered cars, then maybe you might see Tesla face some issues– significant issues with the chip crunch.

AKIKO FUJITA: And Pras, it’s not just the US EV makers getting a bump today. I’m looking at shares of NIO as well, getting a pop in the session. What’s the story there in terms of deliveries?

AKIKO FUJITA: Pras Subramanian staying on top of all of the EV headlines for us today. Appreciate it.

Fri Jan 7 , 2022
Car dealers’ annual year-end sell-a-thons have turned into wait-a-thons for many shoppers unable to find the vehicle they want on dealer lots — but that could be about to change as some companies modernize the way they sell their cars. Why it matters: Supply chain disruptions could have a silver […] 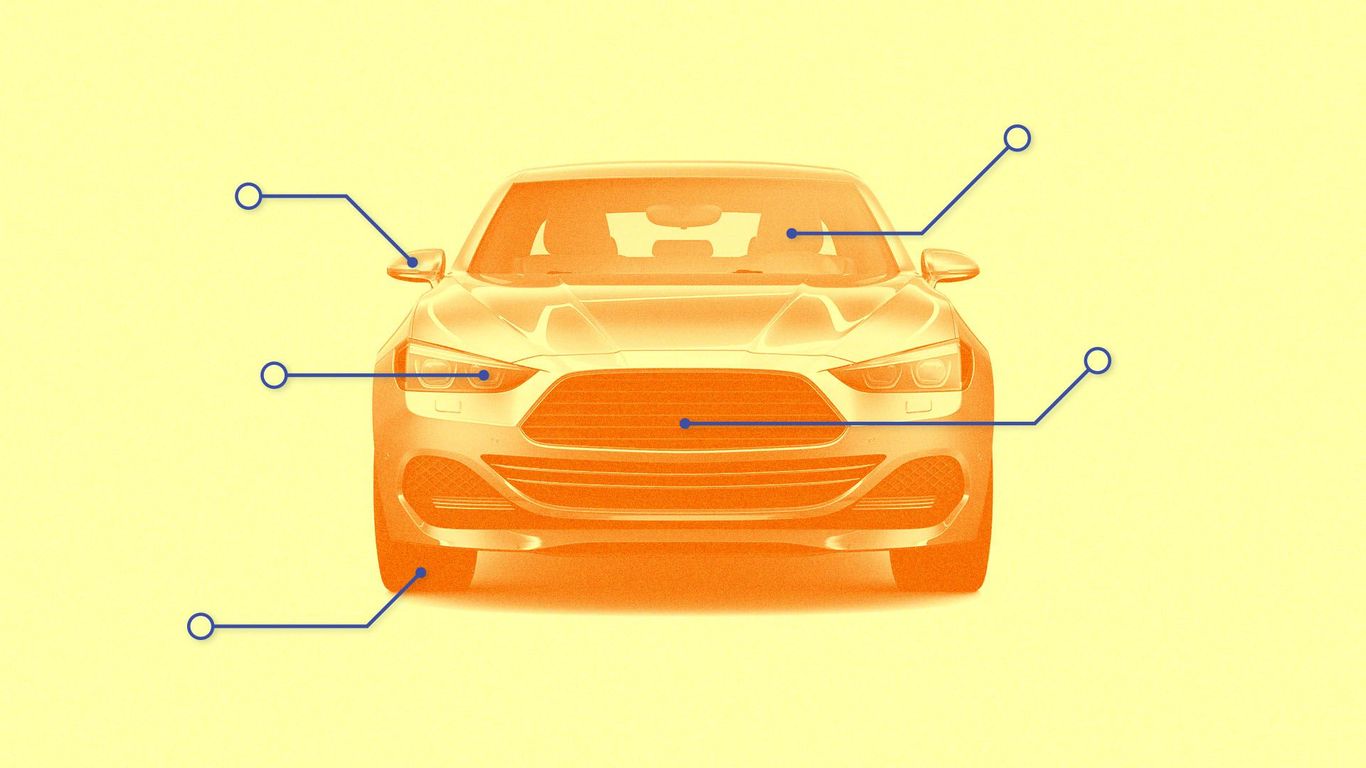