Veteran forward Erik Haula, who was dropped to fourth-line pivot duty during Wednesday’s win in Buffalo, finished minus-2 vs. the Rangers on his line with Anton Blidh (-1) and Curtis Lazar (-2). Haula fell to -5 for the season. Only Craig Smith (-6) is worse.

An obvious potential switch would have Kuhlman in at right side for Lazar, and possibly Frederic, if back at full health, in for Haula (now 1-2—3 through 17 games.)

Defensemen Derek Forbort and Brandon Carlo also each finished -3. Carlo is not coming out, but it’s possible, particularly faced with a softer opponent in the Canucks, that Forbort could exit in favor of Clifton. Such a move would allow Jakub Zboril to switch over to his natural left side.

All of which adds some interest to Saturday’s workout in Brighton. No doubt Cassidy will try a couple of different looks.

Chris Kreider, the Rangers leading goal scorer, nearly potted his 16th of the season with a lacrosse-like scoop-and-lift attempt from behind net with the score tied, 2-2, at 7:28 of the third.

Kreider, ex- of Masconomet, Phillips Academy and BC, slid the puck onto the width of his blade and tried to sneak it by goalie Jeremy Swayman by reaching out from behind the left post for the surprise tuck.

On the ice, the refereeing crew initially called it a goal. The goal judge also flashed the red light.

But the replay clearly showed the puck hit the near post and ricocheted across the net and popped out the opposite side. It clearly never went over the goal line, as the replay proved. Outcome: no goal.

The 6-foot-3-inch Kreider, when not trying “Lax Bro” chicanery, has turned into the league’s premier net-front presence on the power play. He began the day with nine power-play goals, giving him 20 from the start of last season, second league-wide only to Edmonton’s Leon Draisaitl.

He was blanked at the Garden on two shots Friday and the Ranger power play also was stymied, 0 for 2. Normally, when the Blueshirt power play is cooking, he has the likes of Artemi Panarin, Mika Zibanejad and Adam Fox feeding him pucks to the front of net.

“He’s got strong hands,” said an admiring Cassidy, noting before the game that he showed clips of Kreider’s work to his penalty-killing crew. “As a defenseman, you can’t get behind him and just say, ‘OK, I’m here.’ You’ve got to be under his stick … and credit to him, it’s not an easy job, night-in and night-out.”

Cassidy on Panarin’s glove toss at Brad Marchand with 12 seconds left to play: “There was a lot of yellin’ in between the benches … players on the ice … I don’t know, to be honest with you, I kind of tuned it out. We were trying to cool Marchy down, and I am sure they were doing the same with their guys. A lot of noise … David Pastrnak was blanked on his game-high six shots on net …Rangers defenseman Ryan Lindgren, the one-time Bruins prospect shipped to NYR for Rick Nash, finished plus-3 in his 23:14 of ice time … Stellar defenseman Fox, the reigning Norris Trophy winner, had a relatively quiet day (not a single shot attempt), but still finished with two assists and +2 … Fox’s old pal from Long Island Gulls youth hockey days, Charlie McAvoy, played 26:14 — 11 seconds fewer than Fox … The metronomic Patrice Bergeron won 14 of his 22 faceoffs (64 percent) … Following the Canucks visit here Sunday, the Red Wings will visit the Garden Tuesday. After a Thursday visit to Nashville, the Bruins face the Lightning, the two-time Cup chaps, here a week from Saturday. 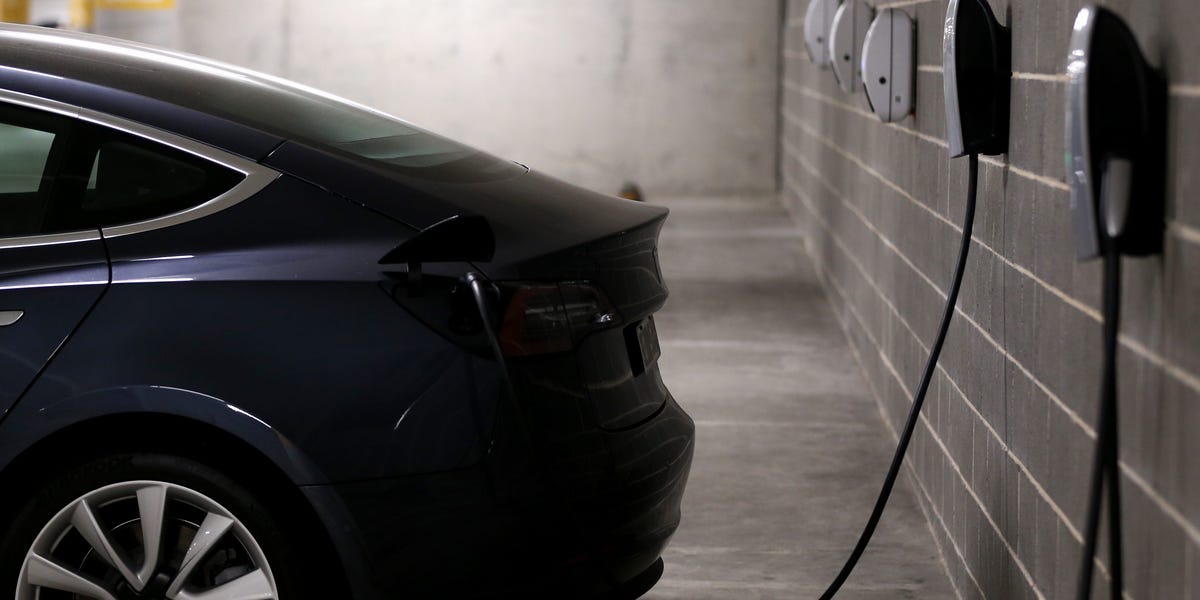