Cardiologists carry out a procedure on a patient at the Royal Papworth Hospital in Cambridge, England, on March 17, 2021.

Doctors and healthcare workers in the U.K. could be put up in hotels to ensure they can get to work, as Britain’s gasoline crisis continues.

British motorists have been panic buying fuel over the last week, as a major shortage of truck drivers disrupted deliveries of gasoline and other goods across the country. The situation prompted calls for doctors and other key workers to be given priority access to fuel earlier this week.

Saffron Cordery, deputy chief executive of NHS Providers — a membership organization for healthcare services within Britain’s National Health Service (NHS) — told CNBC in an email that workers were struggling to fuel their vehicles and get to work, despite government ministers reassuring the public that supply is beginning to stabilize.

“This is a particular issue for NHS staff who deliver services in the community and to remote wards,” she said Thursday. “Trusts will be working with national NHS teams and with their local partners to ensure any disruption to patients is minimized, including through changes to working patterns for community staff and through accommodation in local hotels if needed.”

NHS hospitals and some other health services in England are governed by more than 200 geographically designated trusts, which are run by boards of directors.

“Trust leaders are telling us that fuel supplies for ambulances are not being disrupted. But reports that non-emergency patient transport services are experiencing issues accessing fuel, and the knock-on effects this could have for vulnerable patients, is concerning,” Cordery added.

Meanwhile, Matthew Taylor, chief executive of the NHS Confederation — a membership organization for the healthcare system in England, Wales and Northern Ireland — called on the government to encourage people not to panic buy fuel, which he said could potentially disrupt patient services.

“The NHS has a range of contingency measures it can enact locally if there are problems with its staff getting into hospital, most typically when there is very bad weather,” Taylor said via email on Thursday.

“However, many health and care workers across the country rely on their cars to get to work, so this situation, if not handled appropriately by the government, still has the potential to affect the delivery of vital services to some of our most vulnerable people in society.”

A government spokesperson told CNBC on Thursday that “immediate action” had been taken to increase the supply of delivery drivers and relieve pressure on gas stations.

“We recognize the challenges facing industry and streamlined the testing process in July to boost the number of drivers. We have also introduced short term visas for HGV [heavy goods vehicle] drivers and measures to prioritize fuel deliveries to areas most in need,” they said.

“It’s important to stress there is no shortage of fuel in the U.K., and people should continue to buy fuel as normal.”

U.K. government ministers have, in recent days, taken some steps to attempt to mitigate the impact of the gasoline shortages, which have left swathes of gas stations around the country out of fuel. Those moves include temporary visas for truck drivers, suspending competition laws for the fuel industry and even mobilizing the army to carry out fuel deliveries.

The NHS Confederation’s Taylor told CNBC on Thursday that before the fuel crisis, two-thirds of its members had already said understaffing was putting patient care and safety at risk — and this fuel crisis could add to some of the strains brought about by the Covid-19 pandemic.

“Any disruption caused by the ‘petrol panic’ could make this worse, as well as affect the delivery of vital supplies,” he said. “As the NHS gears up for what is expected to be a very busy winter, this situation is incredibly worrying.”

Throughout the pandemic, NHS services built up a huge backlog of patients waiting to be seen by specialists or receive treatment, as lockdowns, isolating healthcare workers and doctors transferring to Covid wards interrupted normal operations.

Earlier this month, U.K. Prime Minister Boris Johnson announced that his government would be hiking taxes from April to give the NHS additional funding to help it work through the waiting list build-up.

The opportunities and headaches of F1’s 2026 engine plans

Sun Oct 10 , 2021
Talks have intensified over critical aspects of the new engine rules over the last few months, as the manufacturers want to get on with their R&D projects as soon as possible. Whilst the current manufacturers are clearly happy with the power unit as it stands, they understand that in order for any new […] 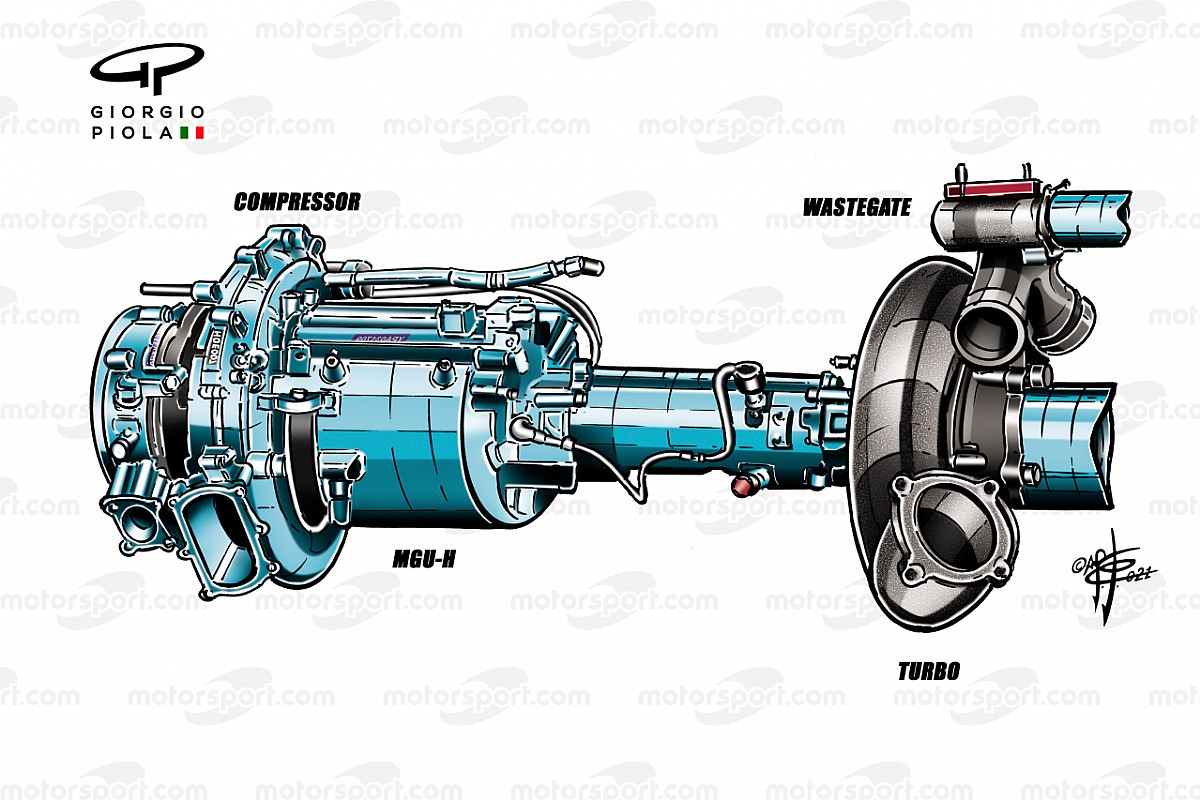