ORLANDO, Fla. – A News 6 investigation reveals the parking garages at the Orlando International Airport may not be as secure as you think.

A string of recent car thefts on the property have left victims questioning security.

All of the victims said they were told by detectives there is no video of the crooks breaking into their cars, which leads the victims to believe there are no cameras in the garages.

Detectives believe all of the vehicles were targeted because of their specialized engines — called the Hellcat.

Gabriel Perez-Ocana and his wife had only owned their white 2015 SRT Challenger for a year when it was stolen.

“The Hellcat is a breed of its own,” Perez-Ocana said. “It’s a 6.2 with a huge supercharger. I wanted to have a car that captured the most, pure form of American muscle and modern form, and the Hellcat seemed like the best option,” he said.

Dodge’s Hellcat is the supercharged variant of Dodge’s most popular car models. The beastly engine makes it even more powerful and more desirable.

Perez-Ocana said he was upset it was stolen, and couldn’t believe it happened in the main garages of the airport.

“It was a feeling of disbelief for some time,” Perez-Ocana said.

Disbelief because, according to Orlando police, two Dodge Chargers, a Dodge Challenger and a Jeep Cherokee Track Hawk — all with Hellcat engines — were stolen from OIA’s parking garages last week.

Joshua Murillo’s 2016, black and red charger Hellcat was stolen. Murillo had just returned from a trip to Cancun with his friend. They also parked in the A-side garage at level 7 row E, according to reports

Murillo said his friend had even taken a picture of the parking spot so they could remember where they parked, but his car was gone.

“Who is going to walk into a parking lot at the airport and steal cars?” Murillo asked.

According to police reports, ABM Parking Services — which contracts with OIA — confirmed exit tollbooth records from the garages revealed three of the vehicles exited on Monday, Oct. 4 — a day or two before all of the owners returned.

“I would have never thought that my car would get stolen at the airport, thinking there will be security there,” Murillo said.

Police said broken glass on the ground suggests the windows were broken.

News 6 spoke with all of the victims who said they were shocked when detectives told them there is no video of the break-ins inside the garage, but there is video of when cars exit the toll plaza

“They got away for the most part, as of now they got away. It’s mind-blowing,” Perez-Ocana said.

Carolyn Fennell, the Sr. Director of Public Affairs for the Greater Orlando Aviation Authority would not say whether the garages have cameras.

“I don’t feel safe, and I don’t recommend anybody going there,” Murillo said

Parking in the A and B-side garages is the most expensive place to park.

All of the victims said they paid the extra money because they thought they were paying for security.

This year there have been seven vehicles stolen from the main garages, according to an airport spokesperson.

Modular Framework laptop gets a marketplace for all those modules 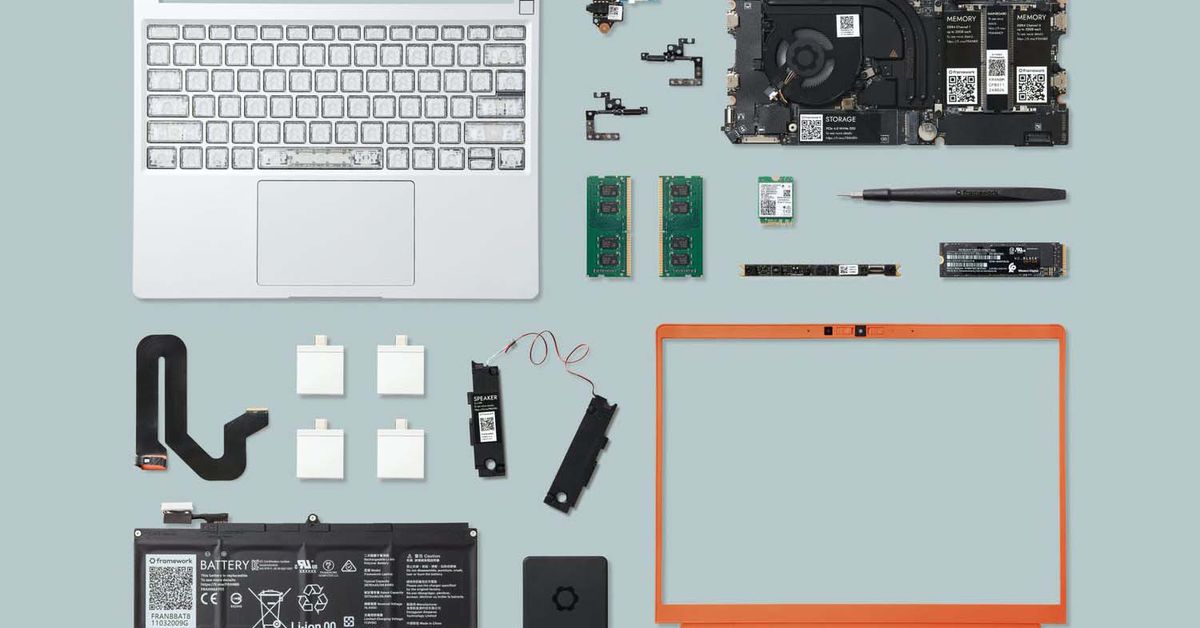