I mean, literally fell down, damaging the steering gear. Before you start thinking I’m writing this piece to make Tesla short sellers happy, let me give you some background to the story. We are a group of three Tesla lovers — in fact, EV aficionados in general. In 2017, we bought a second-hand Tesla Model S 85D to start a business of shuttle services between Poland and Germany. We didn’t just buy it, though — in the course of time, we risked our savings, our marriages, and our reputations to finance that one vehicle (marriages were the toughest). We have all been called Tesla fanboys countless times, and we excitedly gave hundreds of test drives in our Model S, along with trying to get our shuttle business going strong. This is a crazy story — probably a completely unique one — and it’s just the craziness of the story that inspired us to eventually write the piece about it. Plus, perhaps it will be of use at some point to someone. We ran Tesla Shuttle for a few years, the business model underwent at least a few significant changes, we experienced many ups and downs, and while we’ve been in a kind of purgatory since COVID-19 hit, the dream still lingers to some extent (it varies among the three of us, and is probably strongest in the mind of CleanTechnica CEO Zach Shahan).

One beautiful July day in 2018, a big opportunity arrived and we signed a contract to provide Tesla Shuttle services to a large event in Cologne, Germany. To join our Tesla, we arranged for four more to be rented, a mix of Model S an X vehicles, and we were all ready for this major order. Four days before D-day, I got a call from one of our drivers saying the car would not drive and was displaying a message “Car Needs Service | Steering Assist Reduced.” From heaven to hell.…

Time to call Tesla Service. Now, be advised — we are in Poland in 2018, meaning the nearest Tesla Service Center is in Berlin, Germany. Getting through directly is mostly impossible, getting through the general call center is easier but quite often pointless — sorry to say — as you are assisted in forwarding your case to … your nearest service center, which often failed to follow up.

With no time to spare and hoping we were dealing with a minor issue, we decided to send the car to the one private garage that deals with Teslas in Poland. We hired a car-transport trailer and sent our beloved Tesla 300 km (186 miles) to the city of Poznan.

In the meantime, I begged the mechanic on the phone to stay overtime and wait for the car to arrive, and also to have a quick look and maybe solve the issue. He did agree to wait. He had a quick look. And, no, he did not solve the issue. He called me and said something like, “I don’t know how to put it, but the front engine fell down.” Say what? I quickly learnt he had never seen anything like that and that it was super exciting for him. He sent me pics of the damage and generally tried to be supportive but left me with no hope. (Note that Teslas, of course, don’t have engines, and this was one of the motors that fell down. More details further down.) Plan B, then. We managed to rent another Tesla in Cologne, and the night before the event, we transported our Model S to the service center in Berlin (350 km/217 miles).

Yes, readers, that is a good question to ask: Why did we need to rent another Tesla? Why didn’t we just get a replacement car from Tesla? Well, again, there is no good way to put it – Polish Tesla clients were not eligible for replacement cars in Germany. That’s what I was told on the otherwise friendly help line when I inquired about it. Not easy to be a second-category customer, but we survived.

The event was a great success and we even earned some money (it was later spent on the Tesla repair invoice, but what the hell). “Our” Tesla fleet for shuttling people around at the Cologne event.

What happened to the vehicle? The answer is set out in the invoice we received (unfortunately, in German). It says something like this: “The front drive unit and the steering gear are damaged. The FDU has broken from the front right bearing and dropped onto the steering gear, damaging the plug of the steering gear.” Basically, some bolts broke and the housing fell on the steering gear and damaged it. The repair was carried out under warranty (what a relief). Some other small repairs to the front wheels were carried out commercially (what a bummer) and successfully ate our earnings from the event in Cologne. So, yes, shit happens to Tesla owners as it does to all other vehicle owners. For us, it was poor timing. At the end of the day, we are still as excited about Tesla and EVs as we were a few years ago when Poland was still an EV desert. A car failure will not change that. Plus, we know that Tesla manufacturing has improved enormously and the Model 3 and Model Y (as well as modern Model S and Model X) have far fewer odd problems like this. We paid the price of being early adopters (or “innovators“/”enthusiasts” as the tech adoption curves label us), and as such didn’t mind too much. 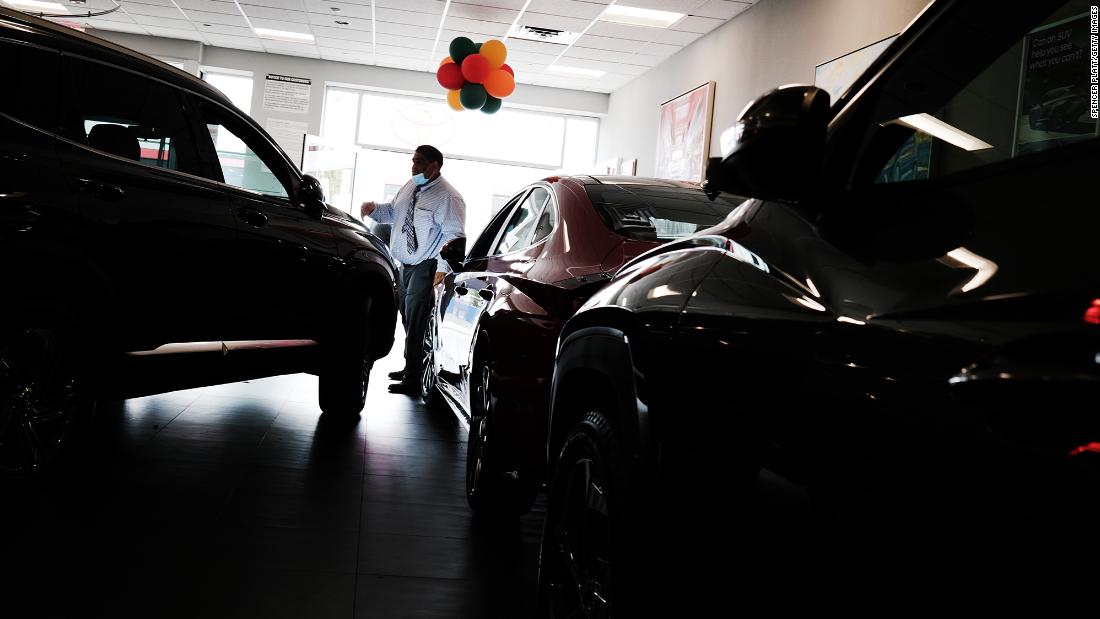