There has been a push for the 114-year-old Seattle icon to transition to a space free of vehicular traffic.

SEATTLE — A conversation decades old is echoing through the crowds of Pike Place Market once again. Should the market become “car-free?”

Seattle City Councilmember Andrew Lewis has plans for the new year that include leading a collaborative process with important stakeholders to bring about changes to the market, which turned 114 years old this year.

For the Seattle icon, also known as “Seattle’s Soul,” traffic has always been welcome in the market. First with horses and carriages, then eventually cars once they were invented.

However, Lewis thinks there is room for growth.

“There [are] a lot of advantages to pedestrianizing public spaces in terms of increasing foot traffic, increasing the uses for that area that used to be restricted,” said Lewis.

Like taking cars out of the market, something Lewis hopes to workshop with those who would be impacted.

“We also have to work out ways to make sure we continue to accommodate deliveries,” explained Lewis. “We have to make sure that we are cognizant of what the impact might be of removing a certain amount of parking.”

Jaison Scott has been at the market for decades and said the impact would be harmful to businesses.

“It would be very tough for us and all the vendors in the market,” said Scott. “It seems to be working all these years, you know? It’s kind of this pedestrian and traffic thing.”

As one of the most visited tourist attractions in the world, Scott described the special energy and flow that makes Pike Place so unique.

“There’s definitely an energy in the market, whether it’s people unloading, you know, stuff for businesses or tourists getting dropped off,” he said. “It’s been working all these years, and I just would hate to see that sort of go away.”

The market is also home to hundreds of residents, some of which worry about the impact to vendors if cars were to disappear.

“This street isn’t for transportation purposes, it’s to facilitate market commerce,” said resident Jonathan Carolici. “This street is incredibly wide and what the cars are really doing is helping the businesses on each side, to help people and guide them to the sidewalks close to the businesses so they can make sales.”

The market’s executive director has heard it all, including that getting rid of cars would make the market safer.

“There’s a lot of public safety issues that we all have to deal with right now with downtown, and all of those have to be looked at,” said Pike Place Market Executive Director Mary Bacarella.

However, Bacarella also said Pike Place is unique, and the way it operates now is what has made businesses so successful.

“The really important part of this conversation, to me, is that we get through the pandemic, for this market and for downtown,” said Bacarella. “Then we can discuss this and go through a process and see how it works for everyone.”

Lewis said he plans to do just that.

“A lot of this is going to have to get sorted out in 2022, and with a lot of conversations with the people who make up Pike Place Market,” said Lewis.

Cracolici really hopes he sticks to that promise.

“This market is a very unique market in America and in this city, and how it works isn’t exactly obvious to people outside of it, and so they need to make sure that it works for the people here,” said Cracolici.

Wed Dec 8 , 2021
Previously, the NASCAR teams were able to manufacture their own parts for their respective cars. Unfortunately, with the Next Gen car, such a thing is not possible. Instead, everyone will be forced to purchase them through a designated supplier. This has raised a few concerns with the drivers, with Kyle […] 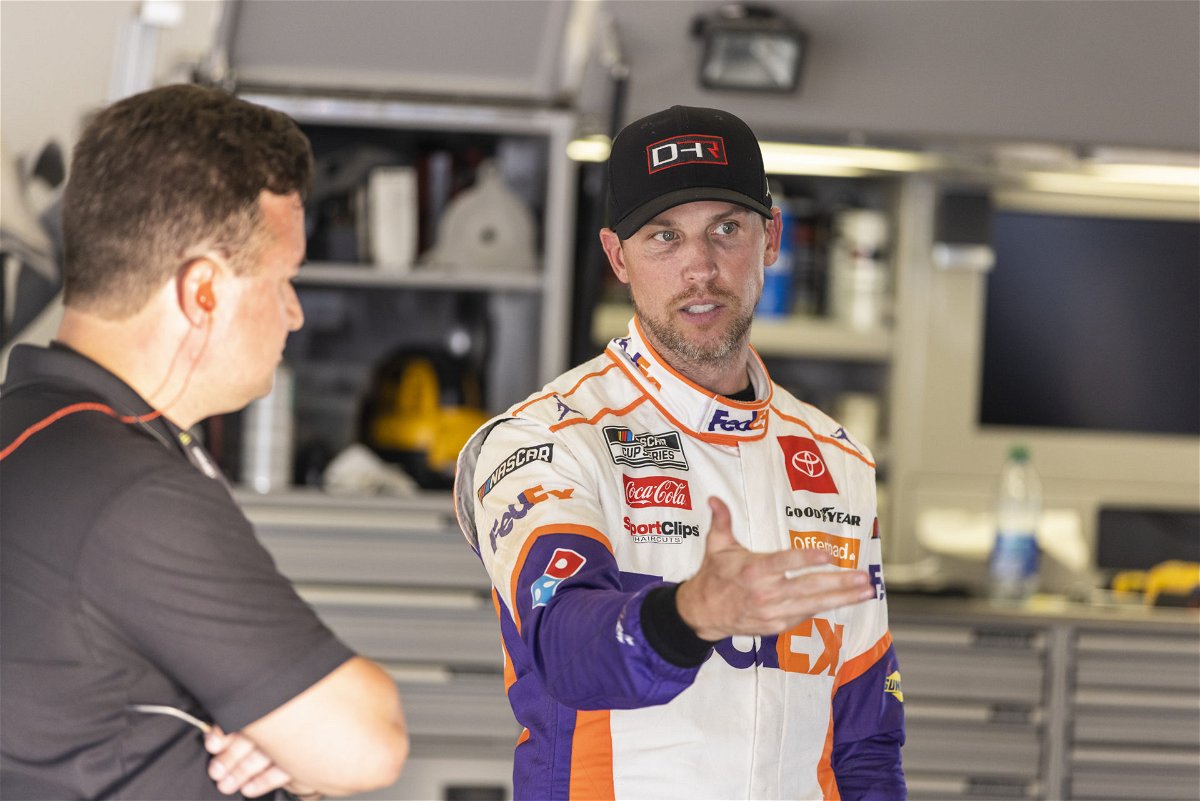