Taxi drivers unable to fill their vehicles with fuel due to panic buying motorists will have their livelihoods affected leading to vulnerable people being left behind essential transport, taxi chiefs have warned.

Those looking to go out for a few drinks over the weekend or needing taxis to take them to weddings or functions are also being alerted they may face a struggle, particularly if panic buying continues to exacerbate fuel shortages at petrol stations.

The crisis hitting the nation is down to a lack of HGV drivers to deliver petrol and diesel to forecourts, rather than a lack of fuel itself, and only a small percentage of stations were initially affected.

But the situation sparked a panic and led to long queues for fuel across the country with reports of arguments breaking out as tempers ran high and gridlocked traffic blocking roads.

“We’re in the same situation as the toilet roll panic buying at the start of the Covid crisis,” David Lawrie, director of the National Private Hire and Taxi Association based in Manchester told i.

“There isn’t actually a real shortage of fuel, but a shortage is being created by the panic buying and people are filling their tanks up when they don’t actually need the fuel – and then some of them are actually booking taxis to take them places to preserve their own fuel.

“What they don’t seem to realise is that for taxi drivers, it is their living and if they can’t get fuel, they can’t work – and that has a huge knock-on effect on the public too.”

Mr Lawrie says he has already been contacted by many drivers who have reported struggles in finding fuel to fill up their vehicles.

He says if the panic buying crisis continues, taxi drivers will have no choice but to stay at home and turn down work.

“The problems are not down to a shortage of fuel, but because people are panic buying and some selfish people are even filling jerry cans to hoard.

“People need to be more sensible and only put in the fuel in their cars that they would normally use.

“We rely on the same petrol stations that the general public are panic buying from.

Mr Lawrie says if panic buying carries on impacting taxi drivers, people going on nights out drinking will also experience a shortage of taxis to get them home.

He says this will also lead to an increase in public disorder as troublemakers will not be taken home and wreak havoc.

“People will still go on nights out and will only realise the shortage of taxis once they have had a drink.

“Some people will get aggressive because they can’t get home and this makes the job of the police a lot harder.”

One woman revealed to i she has already seen the repercussions of the fuel crisis on taxi drivers – but she blames the government rather than the panic buyers.

Bridget Chapman, 50, who lives in Folkestone, Kent, is going to a wedding this weekend in a small village five miles away.

As she doesn’t drive, she relies on taxis and rang up to book one to transport her to the venue.

But she was taken aback to be informed by the taxi firm that they weren’t taking any bookings because their drivers were trying to conserve their fuel as a result of the panic buying.

“He warned me that I would struggle to get a booking with any taxi firm in the area because they were all doing the same,” she said.

“He sounded really fed up and I felt very sorry for him as it is completely affecting the livelihood of taxi drivers.”

Ms Chapman is now hoping to secure a lift with a friend, otherwise she will have to walk the five miles to the wedding. “Ordinarily, a five-mile walk wouldn’t bother me.” she told i.

“But when you’re dressed in a wedding outfit, carrying an overnight bag and a wedding present, it’s a lot trickier.”

She says her anger at the panic buying and subsequent fuel crisis is directed at the government.

Ms Chapman added: “I am furious because all this is a direct knock-on result of Brexit and instead of taking back control, we have been plunged into chaos.

“We have a shortage of drivers and people are panic buying because they don’t trust the government to handle this properly.

“The blame does not lie with the panic buyers as I can understand that people are worried about things like getting to work or seeing family.

“The blame is fully with the government.”

David Curran, a hackney taxi driver in Renfrewshire near Glasgow, told i he went to six or seven different garages after his shift last night before he was able to get enough fuel to work on Saturday.

However, he says he has no idea if he will be able to get fuel tonight and unless he does, he simply won’t be able to work on Sunday.

“It is selfish for people to be panic buying like this as they are filling their cars which will probably just sit parked at their homes, particularly with a lot of people working from home or only going out on the school run,” he said.

“Telling people not to panic-buy is having the reverse effect but will have serious consequences for people like taxi drivers who rely on it for their jobs.

“It has already been a horrendous 18 months for taxi drivers and we already have a shortage of drivers due to some getting other jobs during the pandemic and not returning to the trade.”

Sat Sep 25 , 2021
In the old days of cars, cubic inches were the first thing on everyone’s mind. In the new world of electric cars, efficiency is the key parameter. More efficient cars go further on a single charge and may need smaller (and less expensive) batteries to meet the needs of the […] 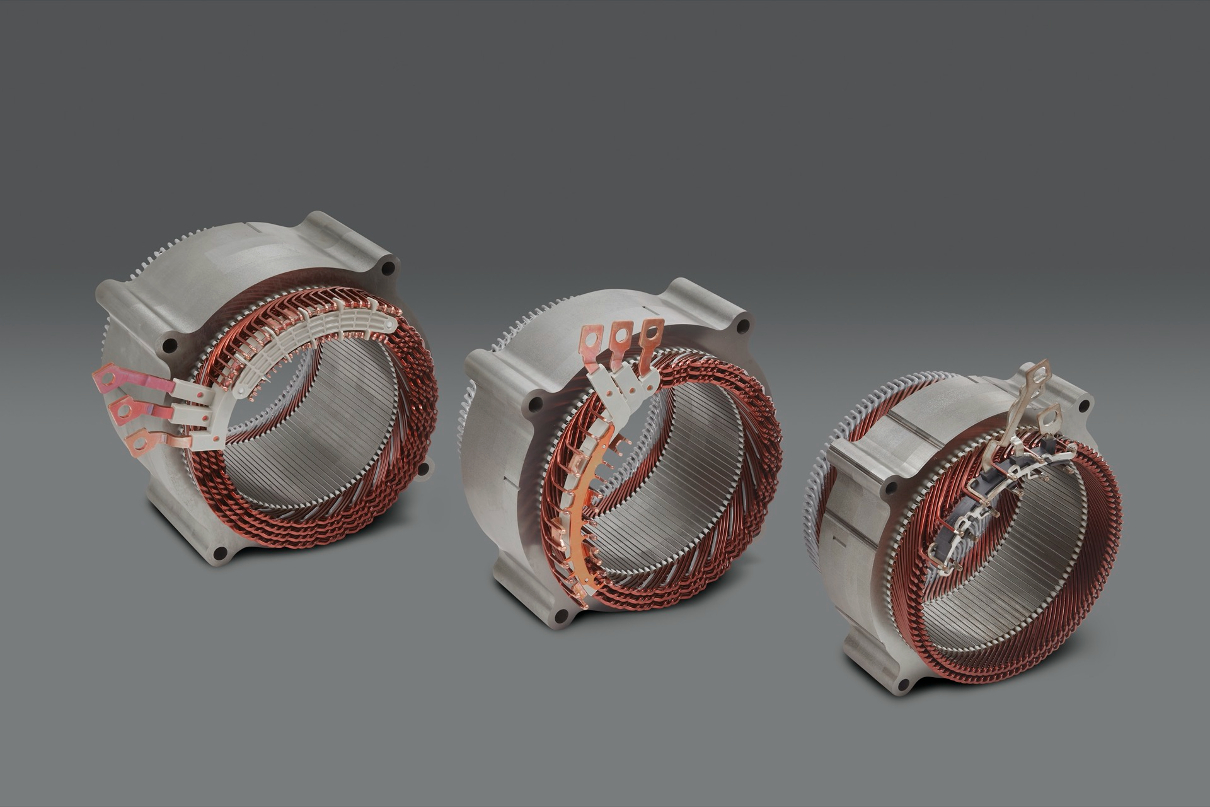