Check out what’s clicking on FoxBusiness.com.

San Diego County officials will vote this Friday on a massive $160 billion transportation overhaul that will be partially funded with road fees and tax hikes on drivers.

The proposal faced pushback at a hearing last week from some members of the San Diego Association of Governments (SANDAG), which is comprised of mayors and county supervisors.

The skyline of San Diego, California is shown under blue sky and clouds. (Reuters)

One of the most outspoken critics of the plan, which has been in the works for years, is County Board Supervisor and former San Marcos Mayor Jim Desmond.

In interviews and on TV appearances, Desmond has likened the $160 billion overhaul to a plan to tax people out of their cars.

In an op-ed being published in the San Diego Union-Tribune Thursday, Desmond will argue that SANDAG should prioritize investment in technology, including smart roads, zero-emission, and autonomous vehicles — given the city’s reliance on cars.

“Instead, SANDAG is banking on congestion, frustration, and taxing people out of their cars,” Desmond says. “Technology is the answer for the 21st century.”

A final draft of the blueprint released this week includes building a high-speed transit system from the U.S.-Mexico border to Oceanside by 2050, creating “managed” freeway lanes, as well as plans for building a central transit hub.

Still photo from the SANDAG video: “The 2021 Regional Plan: Let’s get there together.”  (YouTube/SANDAGREGION)

Amid pushback on the road charges, some Democratic officials have suggested SANDAG look into using federal infrastructure funding to offset the need for road charges, the San Diego Union-Tribune reported.

Still, the plan is widely believed to go through, given that board members on SANDAG lean heavily Democratic. Failure to vote on the plan before the end of December could put state and federal funding in jeopardy, according to the Union-Tribune.

“We’re in a very formal legal process that needs to be followed,” San Diego Mayor Todd Gloria said last week. “We do need to adopt our regional plan before the end of the calendar year, and I’m looking forward to doing that at next week’s board meeting.”

CLICK HERE TO GET FOX BUSINESS ON THE GO

FOX Business has reached out to SANDAG for comment.

Tue Dec 14 , 2021
It’s now official: Finland has chosen the F-35A Block 4 multirole fighter to replace its current fleet of 62 upgraded F/A-18C/D “legacy” Hornets. As part of the HX competition, the Nordic country has confirmed that it plans to buy 64 examples of the Joint Strike Fighter, plus armament, training, maintenance, […] 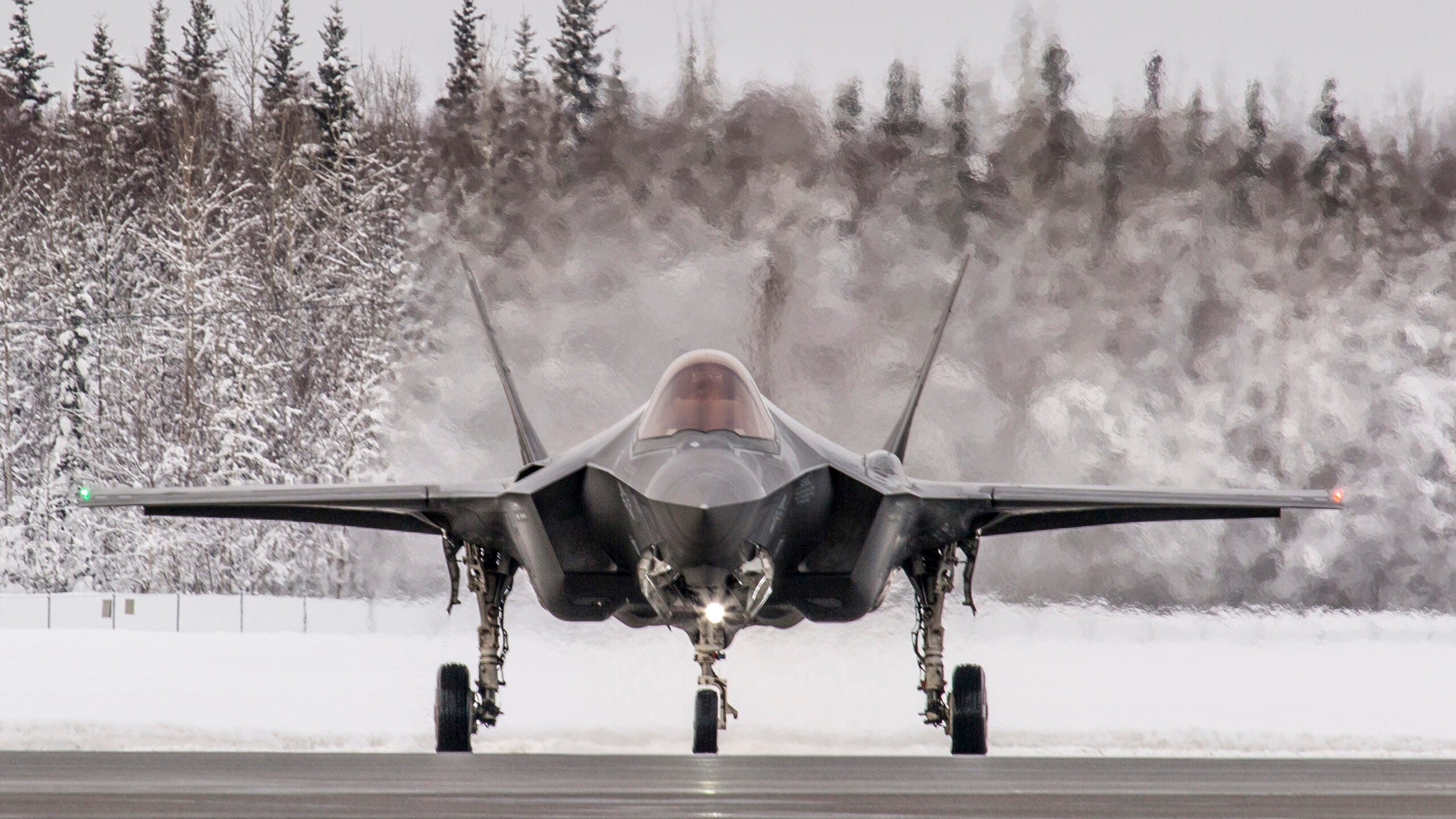