Gregor Hembrough, head of Polestar Americas, told Green Car Reports earlier this month at a Polestar 1 drive that the future of Polestar really has nothing to do with, nor does it look like, the Polestar of today. “There’s no reason the Polestar 2 and Polestar 3 will be talked about in the same sentence,” Hembrough said.

Specifically, Hembrough said, “Polestar wants to be a Porsche competitor, in design, performance, and innovation.”

To that end, Polestar’s developing its own electric motors in-house in Sweden. Codenamed P10, the new electric motor will be about 1.5 times more powerful than those in the Porsche Taycan, with the target being 475 kw (a little over 600 hp). The motors will be compact at 36 by 50 by 64 cm) and connect to a 2-speed gearbox and the ability to disconnect for efficiency gains.

It was noted by Hembrough that Polestar’s new motors would not be shared with Volvo or Lotus, both of which are partners and sit within the parent company, Geely, automotive group.

Polestar’s UK team is currently developing a new in-house designed battery pack with Volvo and Lotus (the latter two will have access to the pack) with a new 800-volt electrical architecture. The new design will incorporate simplified compatibility with 400V fast-charging as well.

All these components will sit within a new aluminum space frame architecture Polestar’s developing as a clean-sheet platform for the Polestar 5. Volvo and Lotus will not have access to the new platform, according to Hembrough, though the executive noted Lotus will likely help with certain synergies such as suspension tuning.

The Polestar 3, which will go into production in a year with deliveries taking place in Q1 of 2023, will ride on Volvo’s SPA2 platform, Hembrough said. This will be the same platform underpinning the Volvo XC90 successor, though it’s yet to be seen if any of these new components make their way into the Polestar 3.

Are Apple AirTags Being Used to Track People and Steal Cars?

Sat Jan 1 , 2022
On a Sunday night in September, Ashley Estrada was at a friend’s home in Los Angeles when she received a strange notification on her iPhone: “AirTag Detected Near You.” An AirTag is a 1.26-inch disc with location-tracking capabilities that Apple started selling earlier this year as a way “to keep […] 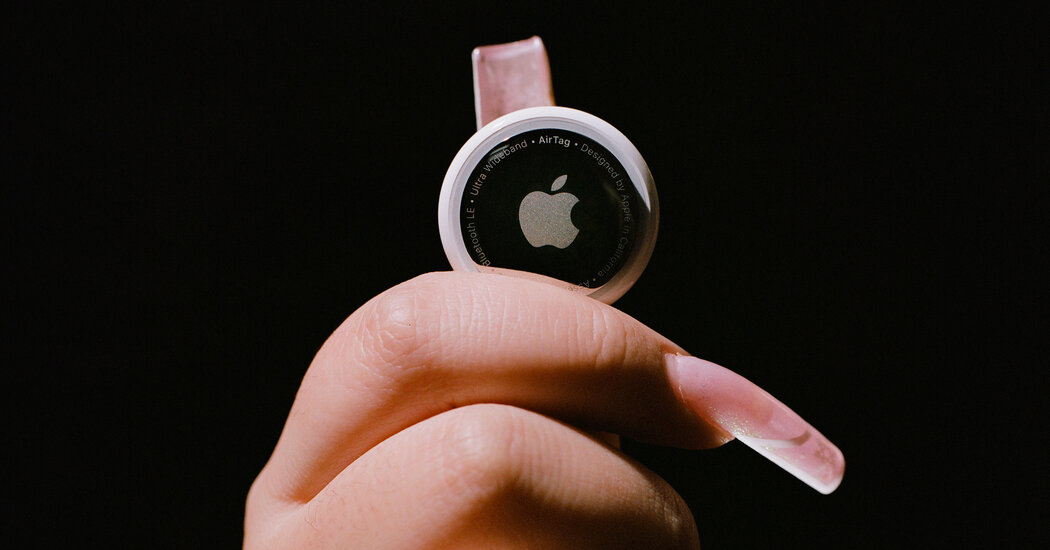