Petrol and diesel prices remained unchanged across metro cities for over a month on Tuesday, December 28. Earlier, the Delhi government had decided to reduce the Value-Added Tax (VAT) on petrol from 30 per cent to 19.40 per cent per litre. The revision saw petrol prices in the national capital come down by Rs 8.56 per litre. At present, a litre of the precious fuel costs Rs 95.41 in Delhi, while diesel rates which were also kept unchanged stood at Rs 86.67 per litre, according to the new rate list by state-owned oil marketing companies (OMCs).

In Mumbai, petrol can be bought at Rs 109.98 per litre, while diesel can be purchased at Rs 94.41 per litre. Notably, among the metro cities, fuel rates are still the highest in the country’s financial capital.

In Kolkata, petrol and diesel prices remained static at Rs 104.67 per litre and Rs 89.79 per litre, respectively.

Similarly, both conventional fuels remained unchanged in Chennai as well, a litre of petrol is priced at Rs 101.40, whereas the price of a litre of diesel was Rs 91.43 per litre.

State-run oil refiners like Bharat Petroleum, Hindustan Petroleum and Indian Oil Corporationrevise the fuel rates on a daily basis. The new rates kick in at 6 AM IST every day, after taking into account the crude oil prices in the international markets, and the rupee-dollar exchange rates. After adding excise duty, dealer commission and local taxes to the price of both fuels, their price almost doubles.

Meanwhile, in the international markets, oil gained more ground on Tuesday with prices trading close to last session’s one-month high, also buoyed on expectations that the Omicron coronavirus variant will have only a limited impact on global demand. According to a Reuters report, Brent crude rose seven cents, or 0.1 per cent, to $78.67 a barrel on Tuesday early trade.The U.S. West Texas Intermediate (WTI) crude rose 18 cents, or 0.2 per cent, to $75.75 a barrel, gaining for a fifth straight session. Both markets were trading close to Monday’s highs, their highest prices since late November.

Check out fuel prices in in a few metros and Tier-II cities in the country:

Mon Jan 3 , 2022
Nikolas Tombazis, the FIA’s technical chief, says there is no agreement yet on how engine performance under the freeze will be managed. The green light was given for engine development to be frozen from the start of the 2022 season, which means teams have one last shot with their engines […] 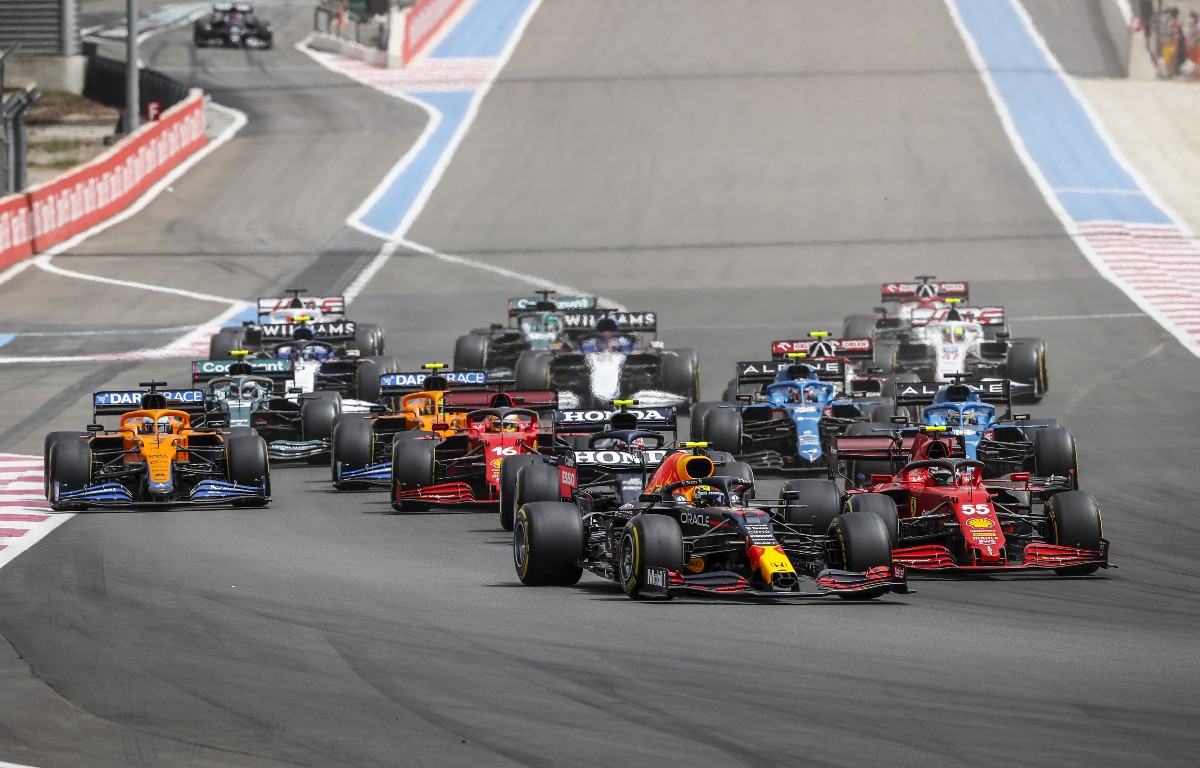