Fuel prices have rocketed over the last year, from 114.5p in October 2020 to this week’s petrol price listing of 142.9p beating the previous high in April 2012.

And with crude oil market prices continuing upwards, there are fears that costs for drivers could go up even more.

Branch manager Harsha Dinavahi said: “The fuel prices are going up and the customers are complaining, but the prices are not in our hands.

“Our petrol prices are cheaper than our local competitors in this area. We are about 4p cheaper.

“However, we are seeing good petrol sales, but the motorists aren’t buying as many items in the store.

“The shop side is struggling a bit. We’re not sure why so to boost our appeal we’ll be supplying ‘supreme’ unleaded and diesel from next month as the customers are asking for them and the normal fuel is not suitable for running some of the newer cars.

“We’re also expecting to install our first electric charging points in a few months’ time to cope with the trend towards hybrid models.”

An independent operator who did not want to be named said recent panic buying had also caused the price hike and added that he was concerned about the impact of the electric cars on the industry’s future.

AA fuel price spokesman Luke Bosdet said: “Whether it’s down to oil producers, market speculators, treasury taxes or struggling retailers trying to balance their margins, record pump prices must be saying to drivers with the means that it is time to make the switch to electric.

“As for poorer motorists, many of them now facing daily charges to drive in cities, there is no escape. It’s a return to cutting back on other consumer spending, perhaps even heating or food, to keep the car that gets them to work on the road.”

The AA said that a 20-mile round trip would cost around 25p for the driver of a small electric car with a cheap energy supplier.

While someone driving a small petrol car for the the same journey would pay 10 times more.

Car insurance expert at Confused.com Alex Kindred is advising drivers to be savvy to find the best fuel prices alongside other motoring expenses.

“Competing supermarkets often offer petrol discounts and larger petrol stations can usually offer their fuel at slightly lower prices, in order to try and entice drivers, although this could be at the expense of smaller independent providers.”

California Is Banning All Small Gas-Powered Engines By 2024, Including Lawn Equipment

Fri Oct 29 , 2021
While most emission regulations have been focused on electrifying road-going, everyday vehicles, California Governor Gavin Newsom has expressed his concern towards a rather unsuspecting carbon emission contributor as he signed legislation aimed at banning smaller gas-powered equipment irrelevant to transport. The ban will include the use of gas-powered lawn equipment, […] 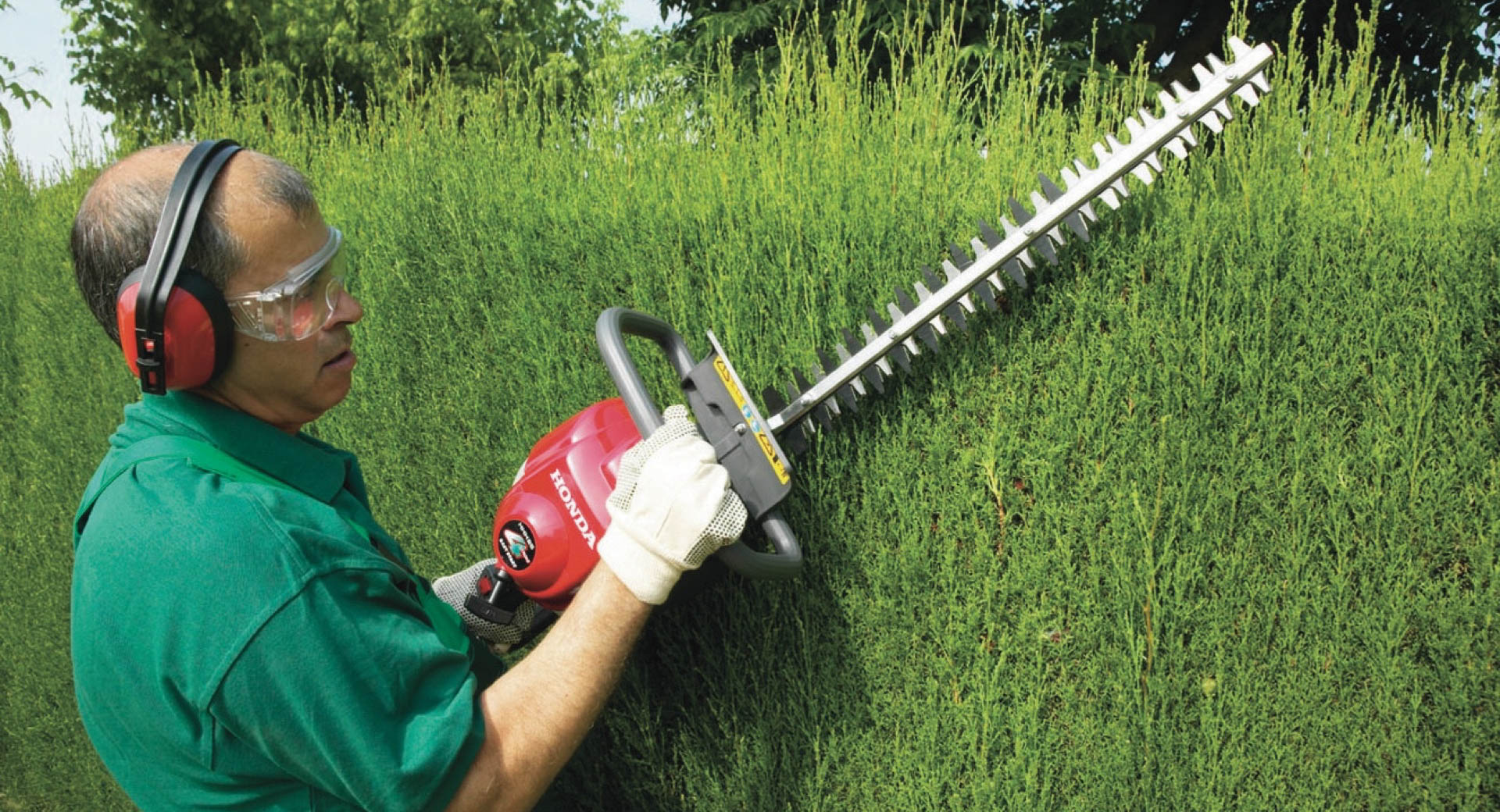