HARTFORD, CT (WFSB) – A newly formed task force is bearing quite a bit of fruit.

The Greater Hartford Regional Auto Theft Task Force, which was formed back on October 3 of this year, aims to quell the number of car thefts, specifically in the greater Hartford region, as well as other related crimes.

Roughly a dozen local police departments have stepped up to help the task force with their operative and investigative efforts, including West Hartford, East Hartford, Glastonbury, and Windsor.

To make these arrests, they’re using drones and other technology.

“We know a lot of these individuals that are stealing these cars but as far as getting them in the act and pursing the investigation and warrants and one individual can cause a lot of havoc for a lot of communities,” said Hartford Police Capt. Jeff Rousseau.

About 75 percent of vehicles were stolen from suburban towns outside the capital city last year. This year it was no different.

“This task force is a perfect example of how law enforcement agencies can work together and be more effective in making the region safer. I can’t say enough about the work these officers, detectives and supervisors are doing under some of the most difficult circumstances. They have truly made an impact in a very short period of time,” Hartford Police Chief Jason Thody said in a statement.

One of the suspects that was arrested, a 15-year-old, had been involved numerous car jackings, some of which happened in Windsor, Hartford, and Rocky Hill.

The teen is also believed to have been involved in a shots fired incident in Hartford.

At this time, it appears no one was injured during that incident.

The weapon used in that case, a loaded .40 caliber Glock handgun with a thirty-round magazine, was seized from the teen.

Police say back on December 2, three teens that car jacked a Mercedes in Hartford were tracked all the way into Waterbury and apprehended.

One of the suspects, an 18-year-old from Hartford, had been arrested and accused of stealing two vehicles the week prior.

“All local police departments do a great job investigating their own cases, but historically don’t do a great job at sharing that information with neighboring towns. Many of the suspects related to auto thefts engage in this behavior in many different towns in the greater Hartford region. Getting all the towns / cities together is something I haven’t seen before at this level. Working as a cohesive team and conducting investigations together while sharing all pertinent information is already proving to be very successful. We look forward to reaching our goal of making the city of Hartford, as well as the entire greater Hartford region a safer place,” Hartford Police Lt. Anthony Pia, who oversees task force operations, stated in a press release.

Of the several people the task force has taken in to custody, two were found to have been wanted for murder while other others were arrested on other various warrants.

“Research reveals alarming trends with these auto theft crimes. Often times individuals are stealing cars from towns from within the region and bringing the cars back to Hartford to commit violent crimes. Even more cause for concern is a lot of these individuals are juveniles, that have displayed a reckless disregard for the citizens living within our communities.

Bringing regional resources together to work shoulder to shoulder increases the likelihood of solving these crimes. It’s important to identify the perpetrators quickly and take them off the streets before they can commit additional crimes.”

Car thefts have been on the rise as of late, including this past summer. Some of these thefts have led to accidents and even violence.

Now that we are getting into the colder months, there could be an uptick in crime.

Police remind the public to not leave their cars running unattended and take keys out of vehicles.

The Morning After: Future iOS update will help you spot third-party iPhone parts

Mon Dec 13 , 2021
Apple’s incoming iOS 15.2 update includes a “parts and service history” section that indicates not only if the battery, camera and display have been replaced but also if they’re officially sanctioned Apple parts. If something is listed as an “unknown part,” it’s either unofficial, malfunctioning or an already-used part from […] 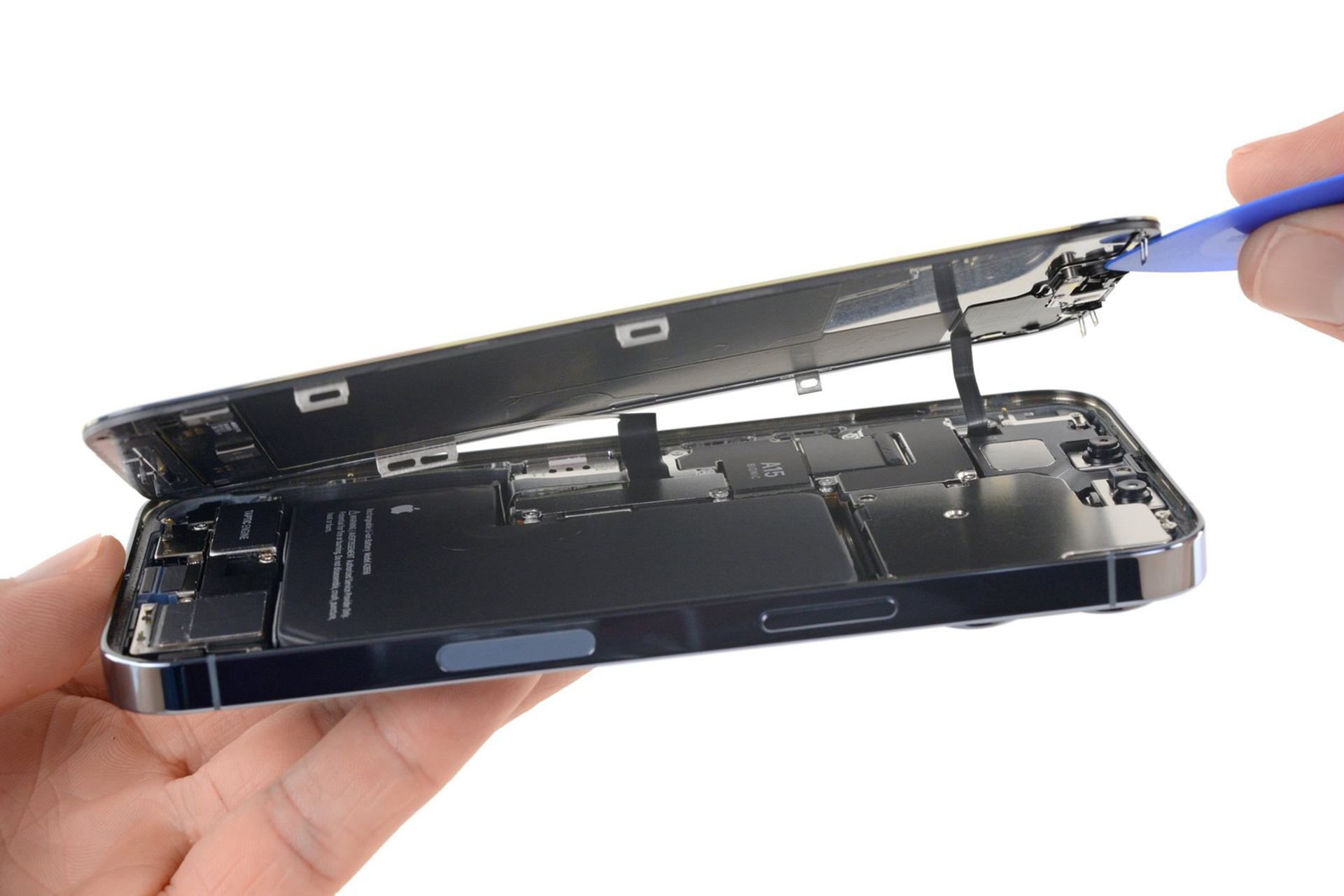