Mercedes announced that it will build “ultra-high-performance” axial flux electric motors at its Berlin production facility based on technology gained through its acquisition of YASA.

The U.K.-based company was acquired this summer, giving Mercedes access to its axial-flux motor technology. According to YASA, axial motors offer 30 percent more torque density than conventional radial ones. Its technology, specifically, reduces the stator iron mass by up to 80 percent, which offers a 30 percent power density advantage and extends a vehicle’s range by as much as five percent.

Along with these new motors, Mercedes’ Berlin factory already produces electric motors destined for vehicles made in higher volumes as well as the so-called “EE Compartment,” designed to allow for the intelligent integration of power electronics that make up the EQS battery system.

Read Also: Every New Mercedes Model Will Get An All-Electric Version, Starting In 2025 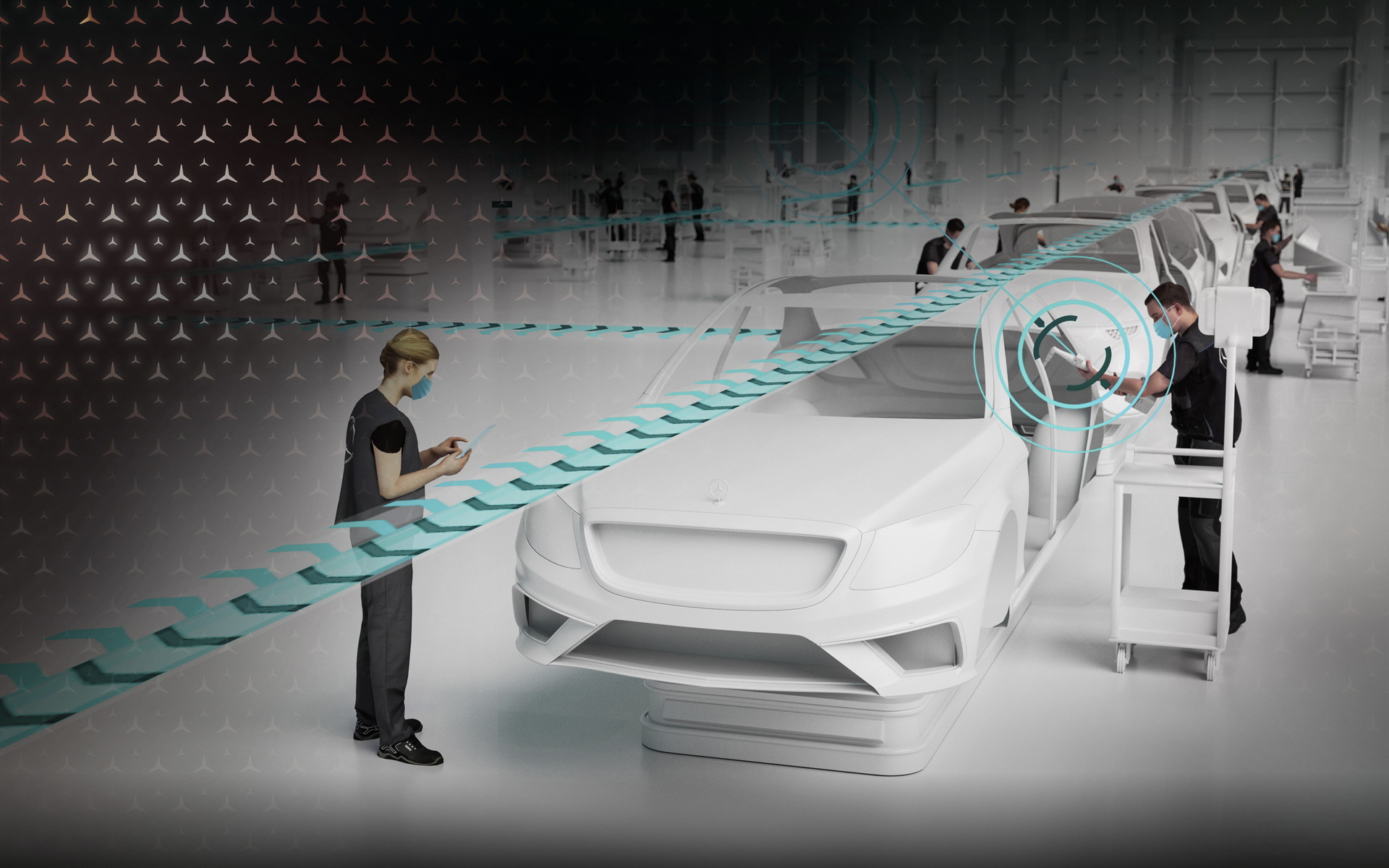 Moreover, the company is building up the Mercedes-Benz Digital Factory Campus for the development, testing and implementation of pioneering MO360 software applications. A number of state-of-the-art pilot lines will go into operation next year and thus, Mercedes says, Berlin will become the competence center for digitalisation in the brand’s global production network and support the rollout for new releases and apps.

“The transformation from a production site for purely conventional drive components to a competence center for digitalization and production in the field of e-mobility is a significant step for us and our employees,” said Jörg Burzer, head of production and supply chain at Mercedes. “With the production of high-performance electric motors, the Berlin plant will become a key pillar of the sustainable Mercedes-Benz electrification strategy.” 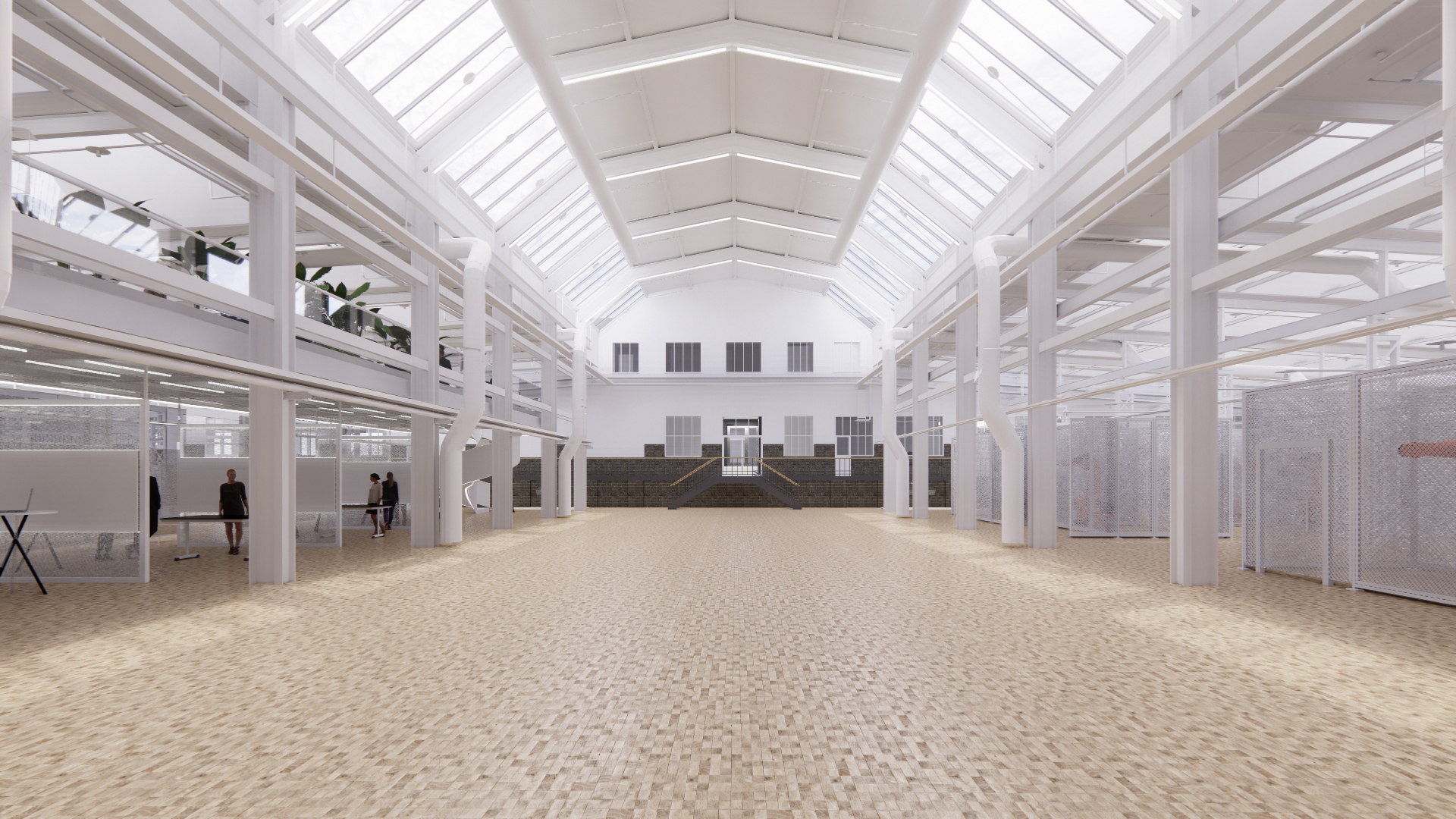 These programs have been set up with the automaker’s union in order to retrain and requalify employees at the site while also taking advantage of natural staff turnover in order to ease the transition from traditional drive units to the manufacture of electric drive units.

“We are overwhelmed by the level of acceptance on the part of employees for the digital transformation of this Mercedes-Benz site Berlin,” said Sabine Kohleisen, Labor Director and Head of Human Resources. “The huge interest in our digital qualification offerings demonstrates to us that we are on the right path. Employees are ready to take on a new challenge.”