California Governor Gavin Newsom signed a new law on October 9 that will likely see a variety of engine-powered equipment banned in the state as part of a push to reduce air pollution.

The law aims to eliminate the sale of equipment that uses small off-road engines (SORE) by January 1, 2024, and the California Air Resources Board (CARB) is now charged with putting in place a plan to implement the ban.

A wide variety of everyday items will be affected, some referenced specifically in the bill as written by the state legislature, and ordinary Californians may have to make changes as the law is brought into force.

The law does not provide a comprehensive list of equipment that the new regulations will encompass but it is clear that the effects will be widespread.

Perhaps the most common equipment set to be affected by the law will be gas-powered lawnmowers and leaf blowers.

New sales of lawnmowers and leaf blowers that use SORE will ultimately be banned. Other common items affected will include power washers and backup generators.

Generators and emergency response equipment would also be affected.

The text of the newly passed bill said the board should consider “Use cases of both commercial and residential lawn and garden users” as well as “Expected availability of zero-emission generators and emergency response equipment.”

The engines are used in “lawn and garden, industrial, logging, airport ground support, and commercial utility equipment, golf carts, and specialty vehicles,” according to the board.

A factsheet about SORE prepared by CARB notes that there are 16.7 million small engines in California and that number is greater than the number of light-duty passenger cars, which stands at 13.7 million.

It is not yet clear how the SORE ban would affect other equipment such as off-road recreational vehicles and sports vehicles including dirt bikes and ATVs. Most of these vehicles have engines that exceed 25 horsepower, however, according to The Drive, a specialist automotive news site.

The new law follows a 2020 executive order from Newsom that bans the sale of gas-powered cars and trucks by 2035 and called for “100 percent zero-emission off-road vehicles and equipment.” Regulators in California also approved a new rule last year to require all commercial trucks and delivery vehicles sold in the state to be zero emissions by 2045.

Tue Oct 19 , 2021
TRAVIS COUNTY (KXAN) — In response to growing concerns over greenhouse gas emissions and their consequential impacts on the environment, Travis County officials have begun the process of transitioning toward an electric vehicle fleet. The Travis County Commissioners Court adopted a resolution in June to create a fleet electrification plan. […] 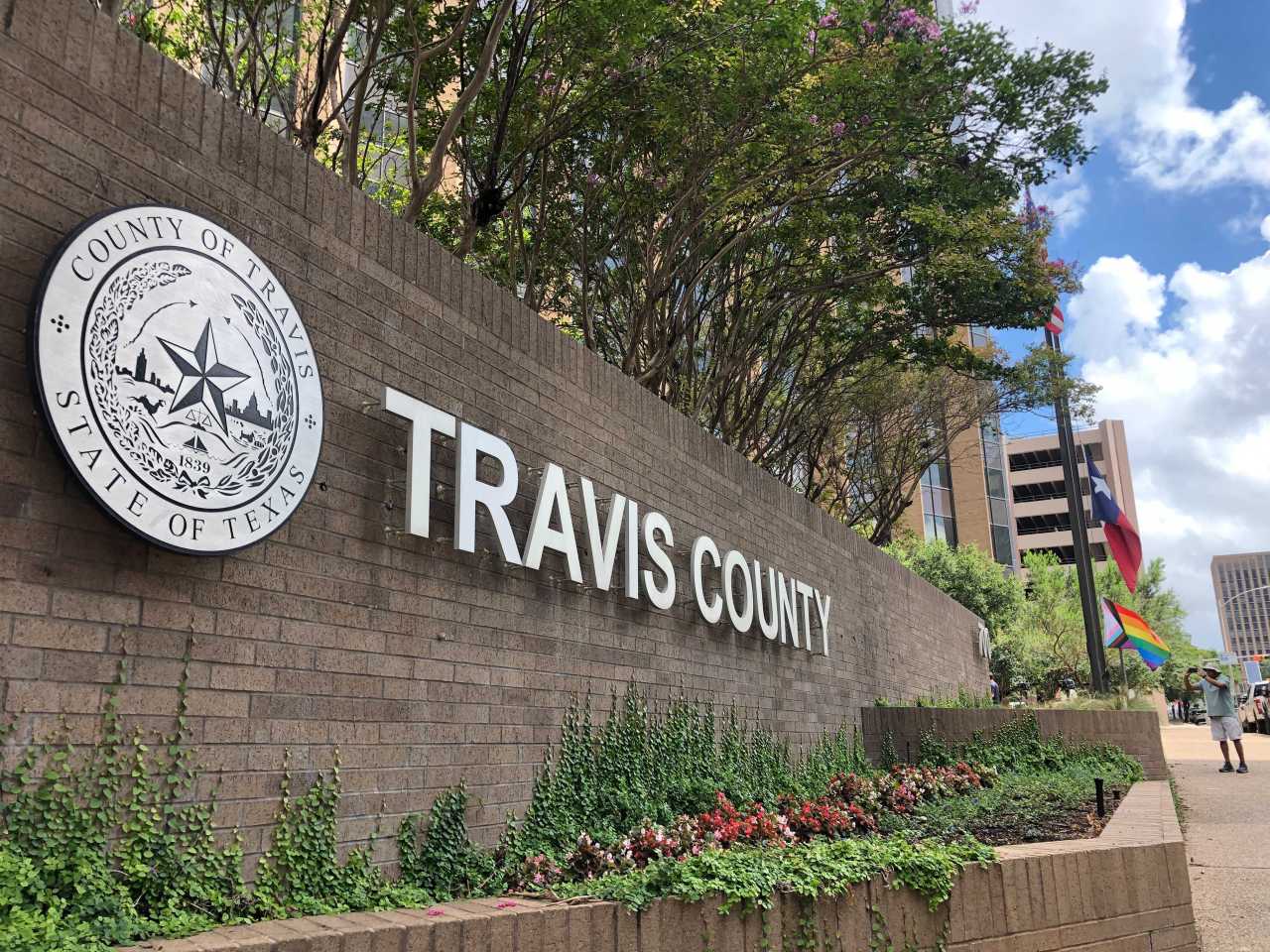