There will be cars at the Indianapolis Motor Speedway on Saturday but no driver in sight as racing teams mark a milestone in autonomous vehicle development.

Cars will not race on the “Brickyard” track at the same time but will start one after the other — with the winner being the fastest over two full-speed laps.

Teams are made up of students from around the world. Each group was given the same Dallara IL-15 car, which looks like a small Formula One vehicle, and the same equipment, which includes sensors, cameras, GPS and radars.

On race day, it is not drivers that will make the difference — but about 40,000 lines of code programmed by each team.

The software kickstarts the engine and a powerful computer wedged in the bucket where the driver usually sits.

The MIT-PITT-RW team, the only one made up entirely of students without supervision, got their car only six weeks ago.

Engineering student Nayana Suvarna, 22, does not yet have a driving license but was nonetheless reluctantly designated as team manager.

“I didn’t know anything about car racing,” she said with a smile, “but I’m becoming a fan.”

Other teams have gone much faster.

The car belonging to the PoliMOVE team, a partnership between the universities of Alabama and Politecnico in Milan, drove past the pits at around 250 km/h (155 mph) on Thursday.

But the car skidded at the next turn, spinning 360 degrees before coming to a stop on the inside lawn.

“It was a miracle we didn’t crash,” said Sergio Matteo Savaresi, professor at Politecnico.

There was no glitch to blame: only cold tires and a slight oversteer.

“We actually reached the very limit of the car,” said Savaresi, who overseas the PoliMOVE team.

“A professional driver at that speed with tires like these would have done exactly the same.”

The Robocar, made by manufacturer Roborace, has held the speed record for an autonomous car since 2019, clocking in at 282 km/h (175 mph) — but on a straight course, not a circuit.

The concept of self-driving cars has captured imaginations since the 1950s, but the tech needed to make them a reality has been boosted over the past five years.

Most big car manufacturers are working on autonomous driving projects, often in collaboration with tech giants such as Amazon, Microsoft or Cisco.

IAC participants do not see speed as the primary goal.

According to a Morning Consult survey published in September, 47 percent of Americans considered autonomous vehicles less safe than those driven by humans.

The race’s other goal is to enable tech sharing.

“So you’re going to take some of the most advanced AI algorithms ever developed for autonomous vehicles, and put it out there for industry, for startups, for other universities to build on.”

The project also aims to “develop a generation of talent,” Savaresi said.

“The people who are competing in this challenge are going to go and start companies, they’re going to go work for companies. And so I think the innovations from this competition will live on for many years.”

Mon Oct 25 , 2021
Following rumors about Mazda planning to install a hybrid powertrain in the next MX-5, a company representative confirmed in an e-mail sent in June to Motor1.com about plans to electrify the beloved roadster. The Zoom-Zoom automaker stopped short of detailing to which extent the NE-generation sports car would get an […] 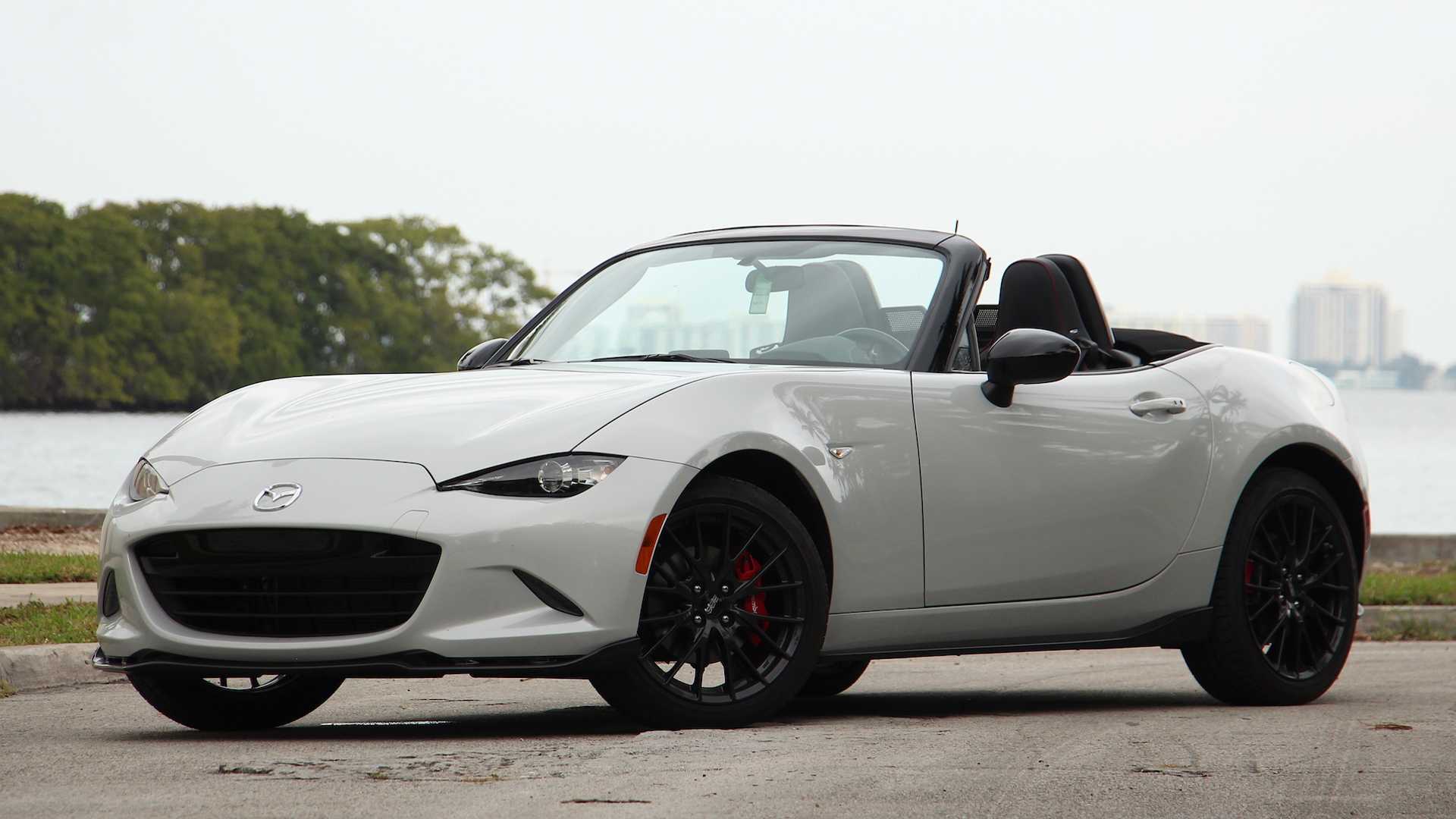