It’s a late night in the Metro area of Phoenix, Arizona. Under the artificial glare of street lamps, a car can be seen slowly approaching. Active sensors on the vehicle radiate a low hum. A green and blue ‘W’ glows from the windscreen, giving off just enough light to see inside – to a completely empty driver seat.

The wheel navigates the curb steadily, parking as an arrival notification pings on the phone of the person waiting for it. When they open the door to climb inside, a voice greets them over the vehicle’s sound system. “Good evening, this car is all yours – with no one upfront,” it says.

This is a Waymo One robotaxi, hailed just 10 minutes ago using an app. The open use of this service to the public, slowly expanding across the US, is one of the many developments signalling that driverless technology is truly becoming a part of our lives.

The promise of driverless technology has long been enticing. It has the potential to transform our experience of commuting and long journeys, take people out of high-risk working environments and streamline our industries. It’s key to helping us build the cities of the future, where our reliance and relationship with cars are redefined – lowering carbon emissions and paving the way for more sustainable ways of living. And it could make our travel safer. The World Health Organization estimates that more than 1.3 million people die each year as a result of road traffic crashes. “We want safer roads and less fatalities. Automation ultimately could provide that,” says Camilla Fowler, head of automated transport for the UK’s Transport Research Laboratory (TRL).

But in order for driverless technology to become mainstream, much still needs to change.

“Driverless vehicles should be a very calm and serene way of getting from A to B. But not every human driver around it will be behaving in that way,” says David Hynd, chief scientist for safety and investigations at TRL. “It’s got to be able to cope with human drivers speeding, for instance, or breaking the rules of the road.”

And that’s not the only challenge. There’s regulation, rethinking the highway code, public perception, improving the infrastructure of our streets, towns, cities, and the big question of ultimate liability for road accidents. “The whole insurance industry is looking into how they’re going to deal with that change from a person being responsible and in charge to the vehicle doing that,” says Richard Jinks, vice president of commercial at Oxfordshire-based driverless vehicle software company Oxbotica, which has been testing its technology in cars and delivery vehicles at several locations across the UK and Europe.

The ultimate vision experts are working towards is of completely driverless vehicles, both within industry, wider transport networks, and personal-use cars, that can be deployed and used anywhere and everywhere around the world.

Wed Dec 1 , 2021
The Sac Metro Air District said the weekend prohibition on burning certain items, including wood and solid fuel, is an effort to curb smoke pollution. SACRAMENTO, Calif. — As part of its “Check Before You Burn” initiative to combat hazardous smoke from fires across Sacramento County, the Sac Metro Air […] 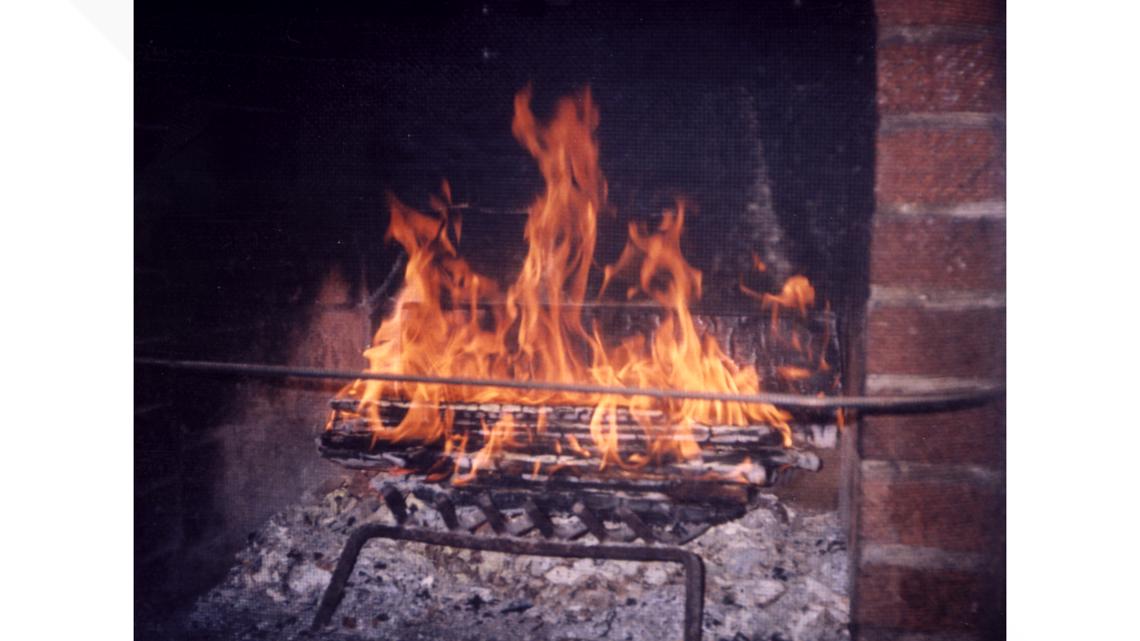