General Motors GM recently inked an agreement with Hertz to help provide additional loaner cars to dealerships amid the global shortage of microchip.

General Motors recently extended an existing recall for the Chevy Bolt EV and Chevy Bolt EUV to all models and model years, including the revamped 2022 Chevy Bolt EV and all-new 2022 Chevy Bolt EUV. General Motors had issued the recall as the company had discovered two manufacturing defects in the battery cells supplied by South Korea’s LG Energy Solution, its long-time electric vehicle (EV) partner. These include a torn anode tab and folded separator, which, in rare circumstances, could lead to a battery fire. To resolve the issue, General Motors had stated that the early Bolt models would have the entire battery packs replaced, while the newer models would have only the defective modules within the pack replaced. This had forced the auto biggie to suspend the production of new cars, until LG fixed the manufacturing lines and started supplying defect-free battery cells.

This was followed by General Motors recently announcing that the production of the Chevy Bolt EV and Bolt EUV battery packs were resumed, with the replacement battery modules to be shipped out to dealers by mid-October. General Motors is also planning to issue a new state-of-the-art diagnostic software update, developed to locate the potential defects in the charging and battery packs, while enabling it to prioritize damaged batteries for replacement. Chevrolet dealers will commence installing the new software update in vehicles tentatively over the next 60 days.

Like most other automakers, General Motors continues to fight the semiconductor chip dearth, used in the various car parts, since the beginning of the current calendar year. This had forced the automaker to temporarily halt production across several plants in North America.

Nonetheless, the automaker was able to successfully navigate the chip crunch, as was evident by the company’s plans to ramp up production and deliveries of nearly all its vehicles, announced in June. General Motors was able to resume operations in nearly all of its assembly plants by diverting the scarce chip parts to the vehicles that are in the highest demand and generate the biggest profits.

Other automakers scrambling with this supply-chain issue include Ford F, Toyota TM and Honda HMC.

In a separate development, General Motors yesterday unveiled three new electric motors for its Ultium-based EVs at the 2021 Mackinac Policy Conference. The motors will power the automaker’s future EVs and debut on the 2022 GMC Hummer EV.

The motors — a 180-kilowatt front-drive motor, a 255-kW rear and front-drive motor, and a 62-kW all-wheel-drive assist motor — are designed in-house by General Motors and can be configured in several different ways for different power and torque needs. Also, the motors can be used on a wide range of vehicles, spanning from performance cars to work trucks.

Additionally, General Motors has developed the software for Ultium Drive’s motor controllers, which, per the auto biggie, is crucial to catering to the propulsion needs of various vehicle types with a minimal set of components. This new controller is also going to be first integrated in the GMC Hummer EV.

The power electronics of General Motors’ Ultium-based EVs will be integrated directly into the Ultium Drive units, thereby bringing down costs, weight and manufacturing complexity, while increasing the performance and reliability.

The company’s years of expertise and skill in electric drive system development are aiding it to transit quickly from conventional vehicles to EVs. The Ultium Drive components will allow the company to more quickly ramp up the EV production and adjust the production mix to cater to the rising market demand. Moreover, the company’s vertical integration in the EV space, incorporating both hardware and software, has helped take its EV game a notch higher, giving it significant competitive advantage over its peers.

Want the latest recommendations from Zacks Investment Research? Today, you can download 7 Best Stocks for the Next 30 Days. Click to get this free report

Sat Sep 25 , 2021
Check out what’s clicking on FoxBusiness.com. Governments around the world have long encouraged motorists to buy electric cars. Now they are starting to grapple with a consequence of the green drive: dwindling income from fuel taxes. Several countries have sought to phase out gasoline and diesel cars by offering tax […] 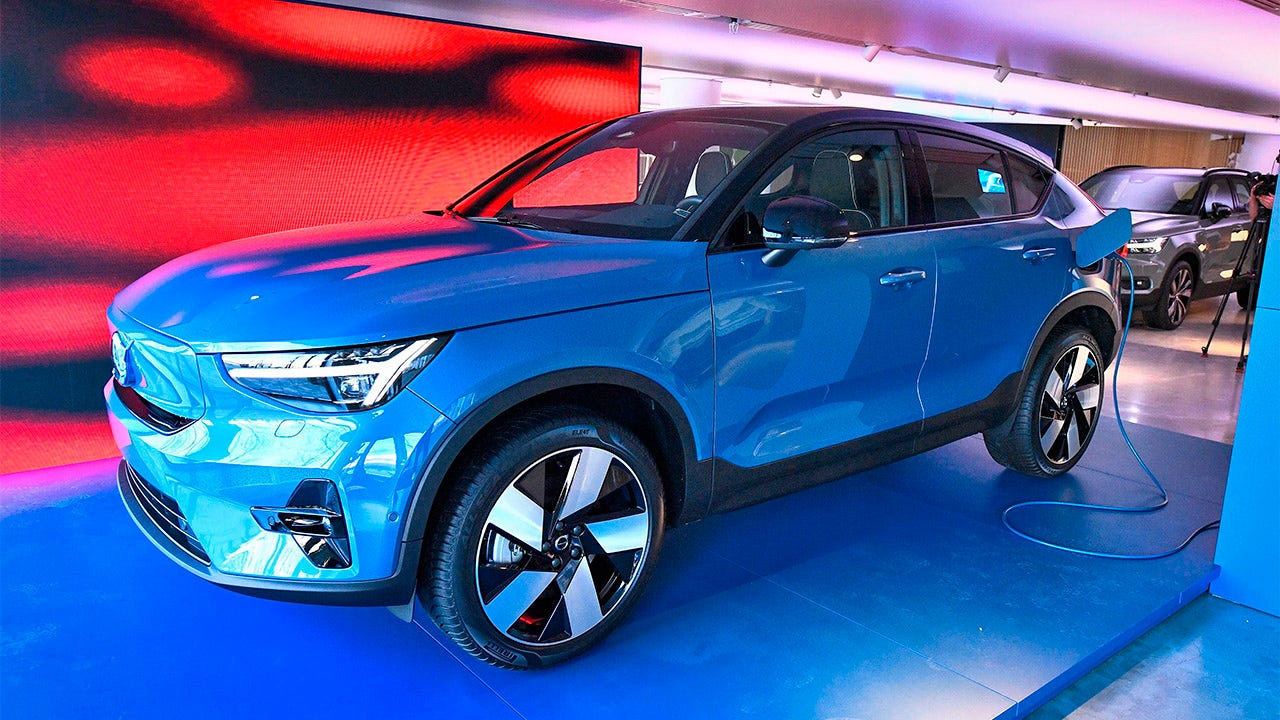