Government officials are leaning towards recommending fuel companies pay tens of millions of dollars a year to maintain minimum reserves of petrol, diesel and jet fuel, after the closure of the Marsden Point oil refinery.

The refinery’s shareholders, which include Z, BP and Mobil, agreed last year to close the refinery in April and meet the country’s fuel needs by instead distributing petrol and other pre-refined fuels that are likely to be imported from bigger, “super refineries” in Asia.

The Ministry of Business, Innovation and Employment (MBIE) has now suggested the country should maintain a minimum level of 28 days’ supply of diesel, and 24 days’ supply of petrol and jet fuel.

READ MORE:
* Taxpayers should pay for any national fuel reserve once refinery shuts, Z argues
* No last minute reprieve for Marsden Point oil refinery
* What is the Refining NZ vote and what does it mean for oil industry and Northland?

Assuming there would be rationing during any crisis, those supplies could stretch out to last 56 days and 48 days, respectively, and would be the same as will be required in Australia, it said.

The ministry estimated the additional fuel storage costs at about $22 million a year, while describing that figure as “conservative”.

Z Energy agreed last month that some measures to increase fuel reliance would be worth considering, but said the best options would be to encourage the local production of biofuels or to make arrangements to bring in fuel from Australia in an emergency.

It also argued that taxpayers rather than fuel companies should foot the bill.

But MBIE said in a consultation paper published on Monday that at this stage its preference was to “impose a minimum stockholding obligation on fuel wholesalers”.

Fuel companies could be fined a maximum penalty of $1.5m if they failed to meet the minimum stockholding levels, it suggested.

Z Energy’s general manager of supply, Julian Hughes, said the company would review the ministry’s proposals and provide a submission by the February 28 deadline.

“As New Zealand moves to an import-only model, Z is confident that security of supply will be maintained and will continue to work with both Government and industry on opportunities to enhance this further,” he said.

The ministry said the Government could create a new stockholding agency, funded in whole or in part by a fuel levy, to manage the regime and provide coordination in the event of a fuel shortage.

The overall cost of maintaining the proposed extra fuel stocks and funding a stockholding agency, would amount to a fraction of a cent on the price of petrol and other fuels, assuming they were passed on to customers, it estimated.

“This would translate to price increases of roughly 0.2 cents per litre for petrol, 0.4c for diesel and 0.2c for jet fuel,” it said.

The industry has maintained the overall impact of switching to pre-refined imported fuels will be to lower prices.

Refinery NZ – the owner of the Marsden refinery – has said the net effect would also be to lower global carbon emissions, as larger refineries in Asia were estimated to be more carbon-efficient.

Tue Jan 18 , 2022
Footage showing a venomous snake being pulled out from a car engine in Australia has been released by snake catchers, who were called to a property in New South Wales after a snake sighting. The snake removal service, Australian Snake Catchers, said in a Facebook post that the 4ft red-bellied […] 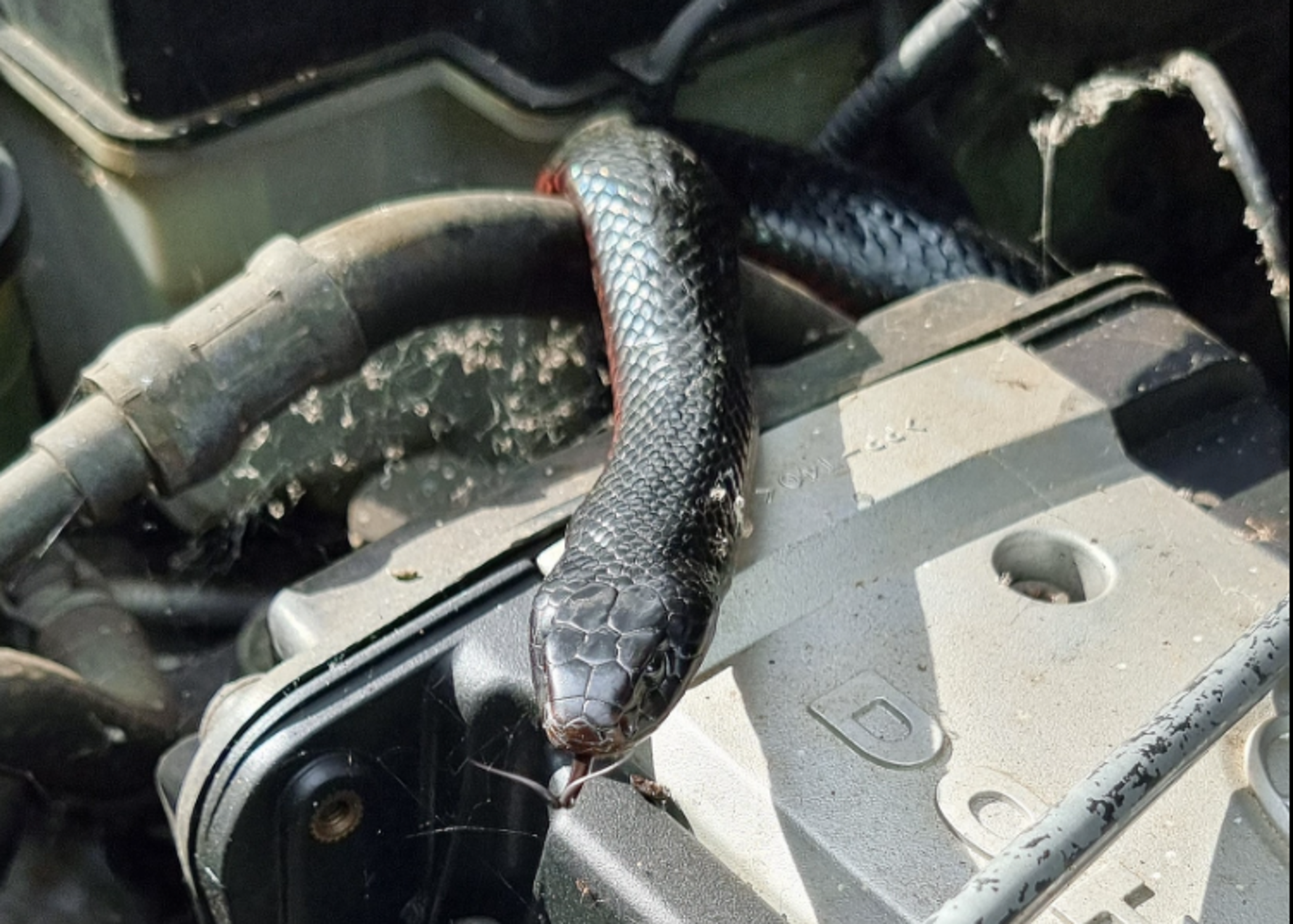