Electric-truck startup Nikola has had a bumpy ride. Last year, founder and executive chairman Trevor Milton stepped down amid fraud investigations by the government, prompting General Motors to scale back a deal with the nascent automaker. Milton was charged with fraud earlier this year, and Nikola switched its focus from its Badger pickup (originally intended to be built by GM) to its planned electric semi trucks. Late last week Nikola announced that it delivered the first examples of its Tre battery-electric trucks as part of a pilot program with one of its customers.

The two Tre BEV trucks went to Total Transportation Services Inc. (TTSI), a trucking company operating at the Los Angeles and Long Beach ports. The Tre BEV has a claimed range of 350 miles thanks to a 753.0-kWh battery, and a total of 645 horsepower allows for a claimed top speed of 75 mph. Nikola says that the truck can charge from 10 to 80 percent in two hours at up to 240 kW, and it has a gross combined vehicle weight rating of 82,000 pounds. Nikola is also planning a Tre FCEV with a hydrogen fuel-cell powertrain that it claims can travel up to 500 miles.

TTSI has a letter of intent from Nikola for 100 trucks following a trial program of two Tre BEVs and two Tre FCEVs. Nikola hasn’t said when TTSI will receive its Tre FCEV pilot trucks, but after the program ends, Nikola aims to deliver 30 Tre BEVs to the company in 2022 and 70 Tre FCEVs in 2023. Nikola and European partner Iveco also have a deal with the Hamburg Port Authority in Germany for the delivery of 25 Tre BEVs in 2022.

This content is created and maintained by a third party, and imported onto this page to help users provide their email addresses. You may be able to find more information about this and similar content at piano.io 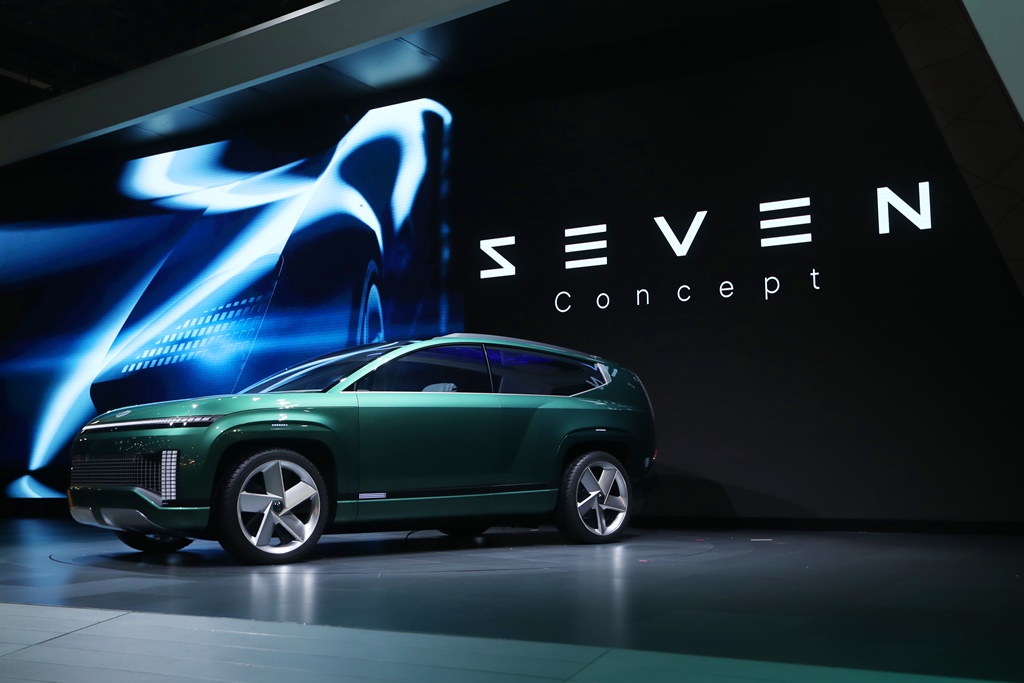