The naturally aspirated large-displacement engine may be on its deathbed, but Cosworth believes the old dog can still learn new tricks. The British engineering team has conceived not only a new 6.5-liter V12 for the Aston Martin Valkyrie but also a 3.9-liter V12 for the Gordon Murray T.50. The backbones of both high-revving engines are compact three-cylinder, 1.6-liter units, but in the late 1990s, Cosworth conceived an even smaller powertrain.

Developed as a test mule for what was to become Cosworth’s final V10 engine for Formula 1, this pint-sized mill has just one cylinder and a 0.3-liter displacement. Unlike today when small engines are being shoved down our throats to meet stricter emissions regulations, the diminutive one-banger was all about performance. Drivetribe spoke with Cosworth’s managing director to shed light on the quirky little engine.

Created around 1998-1999, the engine mule served as a stepping stone to the development of the TJ engine that went on to power several Formula 1 cars. It debuted with Jaguar Racing in 2003 and was also used by Minardi in the following two seasons, along with Red Bull in 2005. It was retired at the end of that season as from 2006, all F1 cars downsized to a V8 with a maximum displacement of 2.4 liters per new regulations.

Why make it so small? Because it was the cheapest and quickest way to test new engine components before creating the fullsize V10 engine. The TJ comes from a golden era when regulations weren’t as strict as they are today and the concept of cost savings was basically unheard-of. This gave engineers a lot of freedom during development as long as they met the 3.0-liter formula. Even though the engines were smaller, power still went up compared to the 1989-1994 era.

Even this proof of concept still makes a healthy 90 horsepower from a 300-cc displacement and it revs all the way up to 20,000 rpm. Cosworth’s managing director admits it didn’t sound particularly nice at full tilt and torsional rigidity was bad due to the lack of other cylinders, but nevertheless, it did what it was supposed to do – speed up the 3.0-liter V10’s development.

Bear in mind the engine is already over 20 years old and naturally aspirated, so extracting this much power from such a small displacement without relying on forced induction was a real feat back then. Fast forward to 2021, there are some hot hatchbacks with small yet powerful engines, namely Ford’s 1.5-liter EcoBoost with 200 hp from a three-cylinder unit inside the Fiesta ST and Puma ST. There’s also Toyota’s bonkers 1.6-liter, three-pot engine from the GR Yaris with 261 hp and rumored to be offered in the GR Corolla as well. 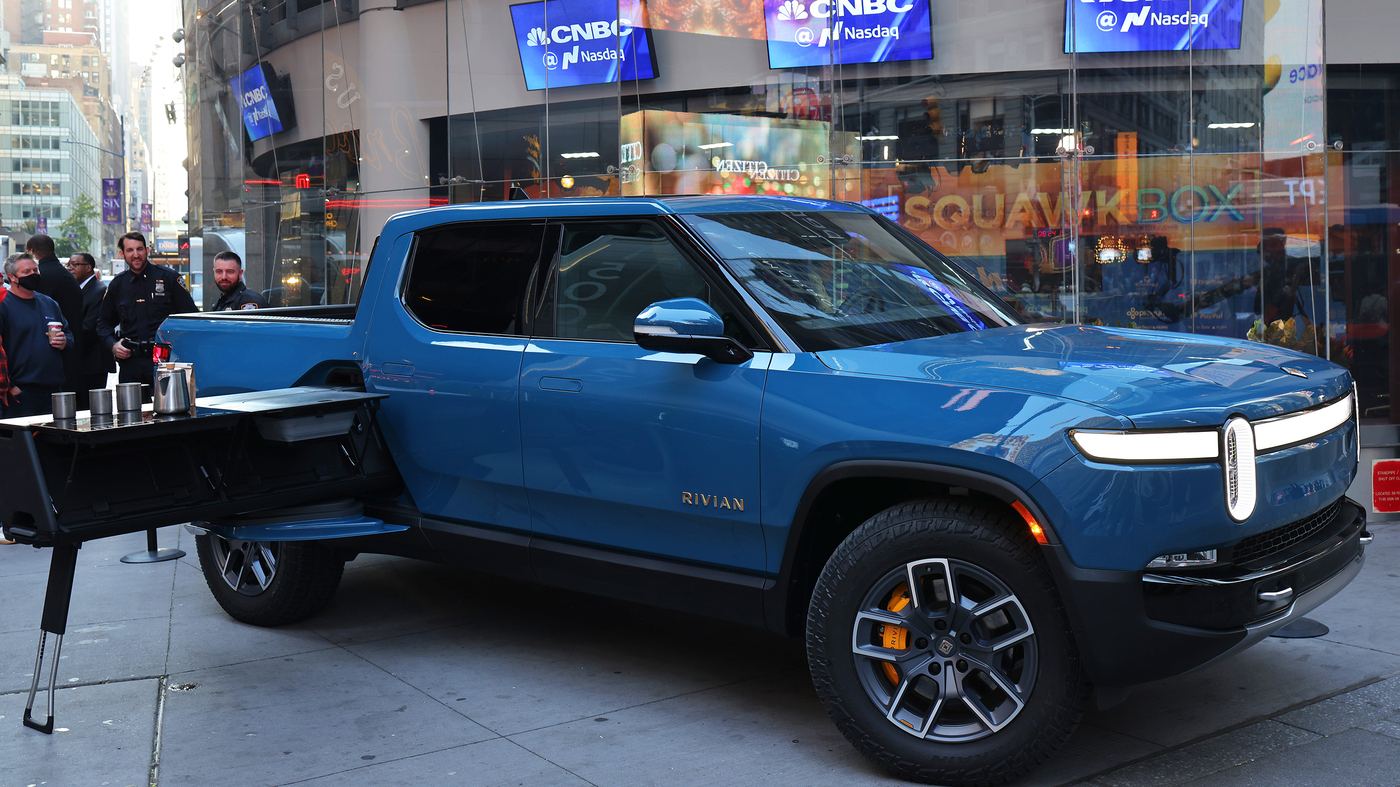