Meanwhile, petrol prices – which are already at record highs and have nearly doubled since the pandemic – still have further to go.

Since the beginning of October, oil prices have increased by 10 per cent, says KPMG chief economist Brendan Rynne. “Over the next month, we could be seeing petrol prices touch or come close to $1.90-$2 a litre, depending on which city you live in,” he says.

The cost of simply keeping yourself or your children entertained at home won’t come cheap either: a worldwide shortage of computer chips has made gaming consoles harder to come by. For example, a Playstation 5, which retails for $749, is being sold by eBay vendors for as much as $1499.

“It’s next to impossible to buy a Playstation 5 and has been for months,” says Graham Cooke, head of consumer research at comparison site Finder. “This has resulted in a hot market for scalpers, and desperate consumers paying double or triple the price to get a console on the grey market.”

And if you’re on the hunt for a new car, good luck: the shortage of computer chips, coupled with the impact of lockdowns, have also hit car prices, both new and pre-owned.

“Supply chain disruptions caused by the pandemic led to a shortage of vehicles and parts. The combination of heightened demand and reduced supply have caused used car prices to shoot up by 32 per cent in 2020, compared to 2019,” Cooke says.

Another surprising factor at play is the booming interest in cryptocurrency: graphics cards are being snapped up for the sole purpose of mining Bitcoins, he added. “This also looks like a demand that is unlikely to die away any time soon.”

Frustrated consumers unable to travel have been spending record amounts shopping online – yet the world’s factories, which were forced to shut for months, have been unable to keep up with surging demand.

Also, expectations of a particularly cold winter thanks to the La Niña weather system are worsening the world’s energy crisis and causing countries to stock up on their gas and oil supplies.

This has pushed up oil prices to their highest level in three years. And when oil prices rise, KPMG’s Rynne says, everyone has to cough up. “Changes in oil price from an economist perspective are akin to a tax,” he says. “Transport costs are really important because they have the effect of touching everyone.”

Demand has increased, but supply is not increasing enough to meet that demand. “Oil producing countries like Russia aren’t lifting their production of oil,” he says.

The world is also experiencing a shortage of timber, among a number of other raw materials. Many countries, including Australia, are experiencing a housing construction boom and weather disasters in the US have meant homes need to be rebuilt, meaning competition for building materials is global. This includes shipping pallets, dubbed ‘Pallet-gate’, which has prompted Australia’s supermarket industry to create a taskforce to address the shortage.

Closer to home, the actual cost of keeping a roof over your head is rising, too: red-hot property prices are still shooting upwards, albeit at a slowing pace, and apartment rent prices – which flagged during the pandemic as city dwellers shifted to the regions – are also on an upward trajectory as CBD offices reopen and housing affordability bites.

Meanwhile, wages growth is stubbornly low, eking out just 0.4 per cent growth over the June quarter, continuing a long-term trend.

While economists are hopeful the price rises associated with supply chain bottlenecks are only temporary, there are concerns prices could be higher for longer. “Rather than a one-off increase, you could end up with more generalised upwards pressure on inflation and cost of living,” Oliver says.

The Business Briefing newsletter delivers major stories, exclusive coverage and expert opinion. Sign up to get it every weekday morning. 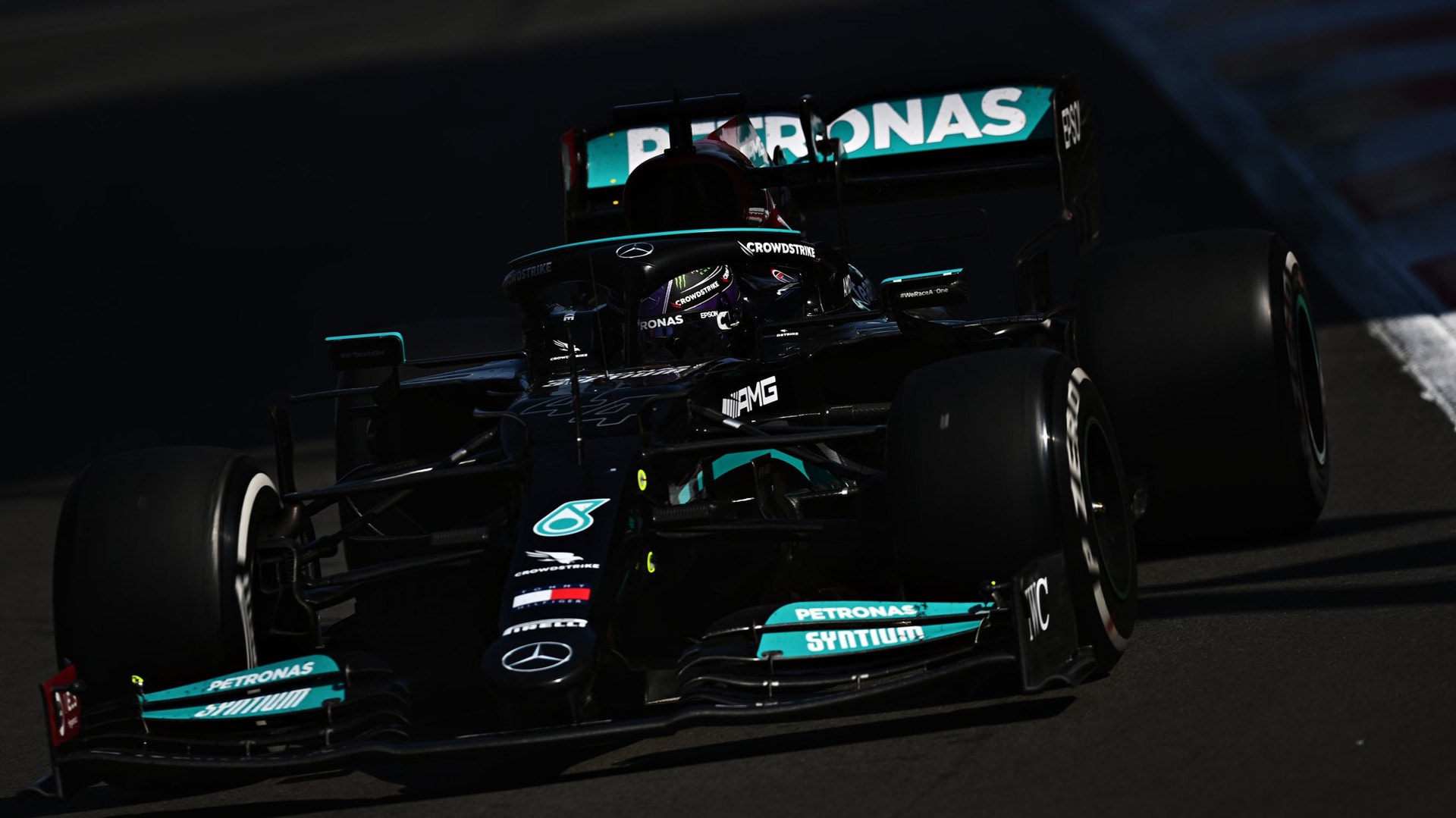