On December 3, Elon Musk said in a tweet that the first version of the Tesla Cybertruck available to customers will feature 4 electric motors and the ability to crab walk diagonally. For those who think Tesla pays no attention to what the competition is doing, think again. The Rivian R1T is equipped with 4 motors and the soon-to-be-released Hummer EV from General Motors showed off its crab walking skills earlier this year. Musk said the Cybertruck will be an “insane technology bandwagon.”

We are not sure why moving sideways like a crab is a thing. Maybe if you are stuck in traffic on the 405 during rush hour, you can scamper into the next lane if a tiny space opens in traffic? Or if you happen to be on the Rubicon Trail and encounter a boulder in your path, you can skitter around it? The feature appears to be the answer to a question no one is asking, but if that’s what it takes to stay competitive, so be it.

Initial production will be 4 motor variant, with independent, ultra fast response torque control of each wheel

Will it have lasers?

Musk added that he would give updates on the Tesla product roadmap at the next earnings call, which should take place in early February. The Cybertruck, like most Tesla products, is taking longer to get into production than originally promised, but the first production Cybertrucks are now expected to being rolling off the assembly line sometime next year and reach volume production in 2023.

The changes Musk tweeted about suggest the single-motor Cybertruck will be dropped, making a dual-motor version the new entry level choice. Tesla deleted most details about the vehicle from its website a few months ago, so as of this moment, there is no pricing information available (that could change at any moment). If the single-motor configuration is no longer available and a four-motor version is coming, is there any need for the three-motor truck that was originally scheduled to be the top-of-the-line model?

None of this seems to matter to potential Cybertruck owners. The company says it has received several hundred thousand reservations for it. A year from now, we will start to see how many of those refundable deposits are converted into actual orders.

How the 3G Shutdown in 2022 Could Screw Your Car

Sun Dec 12 , 2021
As cell providers shut down 3G towers and remove it from the radio spectrum, the previously occupied bands (not to mention the physical infrastructure) can be reallocated to serve 5G networks. In the case of 3G, it’s been operating across U.S. skies for nearly two decades by this point. In […] 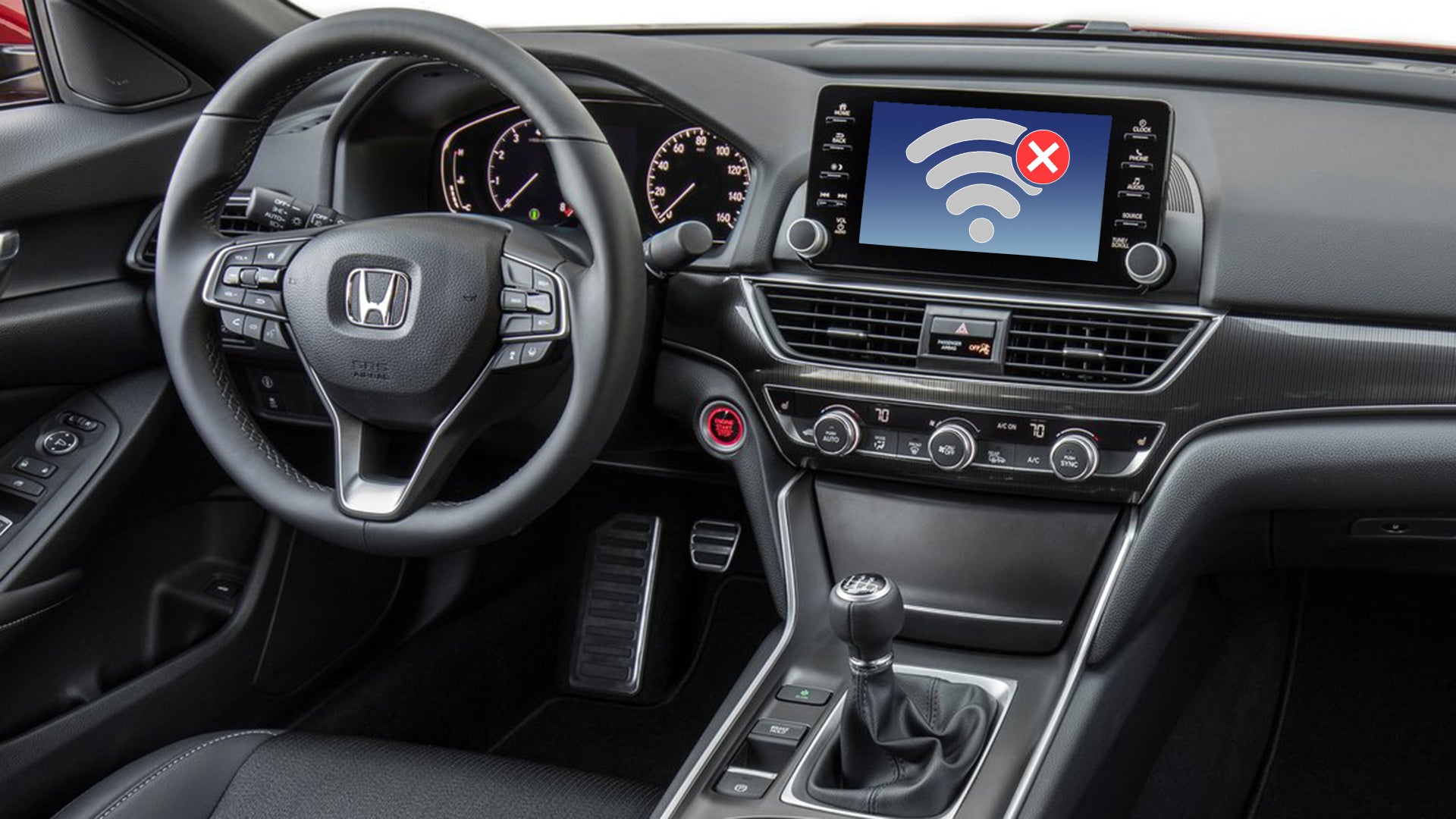