We haven’t heard much about the next A4 since that wild rumor from August 2019 about Audi allegedly considering a switch from the MLB platform with its longitudinally mounted engines to the omnipresent MQB used by the A3. Such a move would’ve reportedly saved the Four Rings a cool $1 billion, but the plan was ultimately scrapped. We now have confirmation from the head of technical development, Oliver Hoffman, about the A4 sticking to MLB.

In an interview with Auto Express, Hoffman announced the next A4 will be powered by the next generation of combustion engines, both gasoline and diesel units. With Audi boss Markus Duesmann admitting earlier this year in an interview with German publication Automobilewoche that the development of ICEs has ended, it effectively means the A4 will receive the last new engines created by the peeps from Ingolstadt.

As a refresher, Audi has already announced to start production of its last new model powered by a combustion engine in 2025, which will have a product life cycle that’ll last until 2033. The new A4 will arrive before the middle of the decade, with Hoffman saying “we will launch some models a lot earlier [than 2025].” He was likely referring to the A6 as well as the two sedans will be available “for a lot of years” before Audi’s switch to EVs.

Hoffman goes on to say the new gasoline and diesel engines will be “the best we have ever launched,” adding the powertrains will incorporate “more electrification, for sure, to meet the regs.” Expect an upgraded 48-volt mild-hybrid system for the regular models and a larger rear-mounted battery pack for the plug-in hybrid variant.

Audi’s head of technical development didn’t exclude the possibility of an electric A4, but not on the MLB platform as that would be a “compromise” in terms of packaging. Instead, it could be based around the PPE platform co-developed with Porsche since Audi is “really happy to have a strong partnership within the Group – with Porsche for PPE [platform].” The new bespoke electric platform will debut next year with the Macan EV and Q6 E-Tron, with an A6 E-Tron Sportback likely not far behind to sit alongside the ICE-powered A6 Sedan.

The next A4 (and A6) will remain on sale until the end of the decade, according to a statement made at the beginning of the year by company boss Markus Duesmann in an interview with Germany’s Manager Magazin.

Note: Attached images show speculative renderings of the 2023 Audi A4 by Tobias Büttner.

Fri Oct 8 , 2021
Elon Musk says Teslas can function like boats for a while, but this 2014 Tesla Model S failed when exposed to heavy rain with no flooding. Even worse, Tesla won’t honor the 8-year electric motor warranty on this now broken-down car. While Musk’s comment may be true (at least it […] 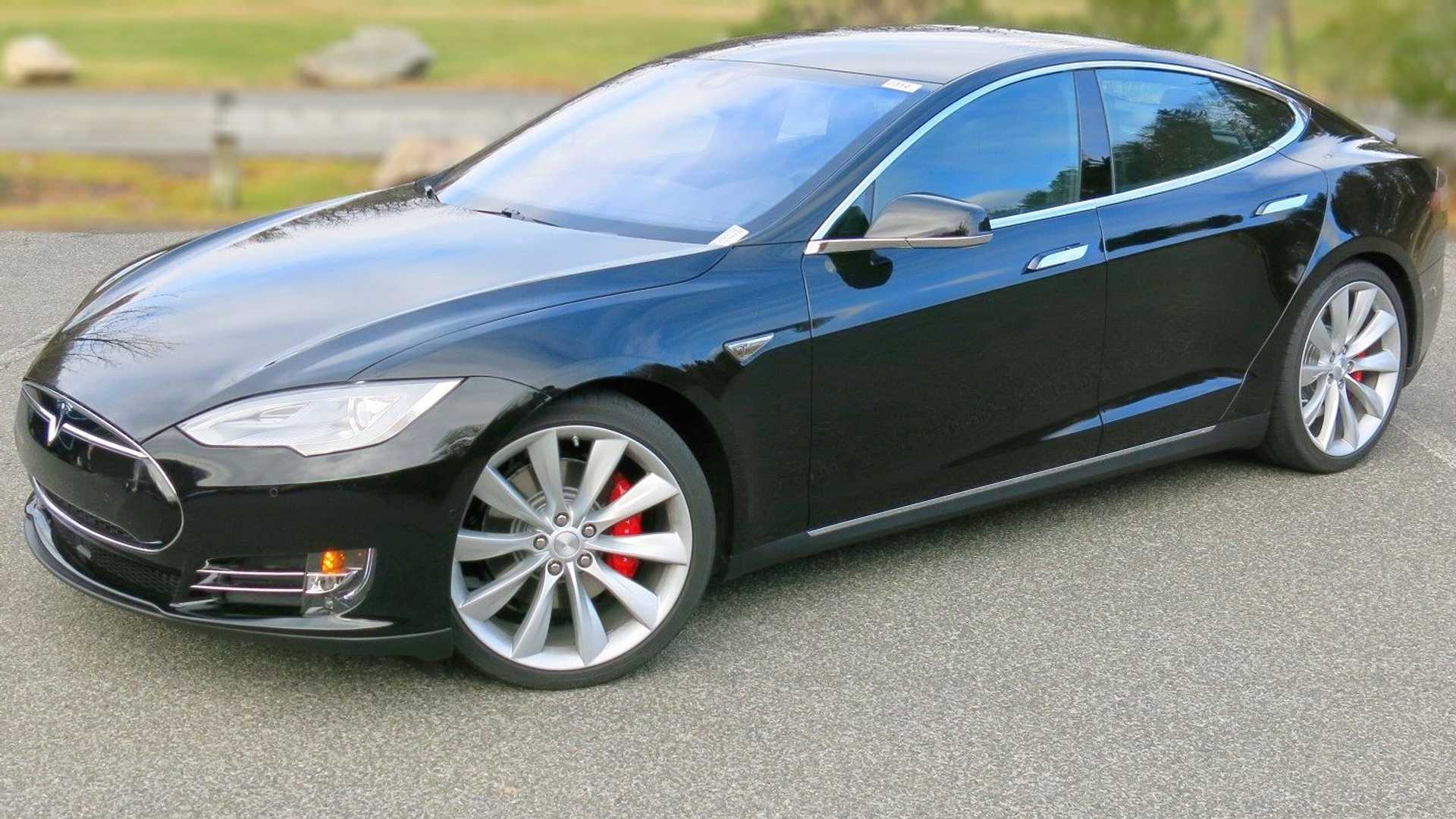