Certain aspects of the 2022 Lexus NX divided our judges, such as the giant 14.0-inch touchscreen that dominates the interior, but we did agree on one point: This compact luxury SUV’s journey would end at the contender round. In a segment populated with capable entries, the new NX is a solid improvement, but dynamic limitations and an underwhelming interior design hold it back.

The 2022 model brings four powertrain options to the table, doubling the number available in its predecessor. First up is the NX250, where a 203-hp inline-four from the Toyota RAV4 caters to those who don’t care about what’s under the hood as long as it works reliably for years to come.

Things get interesting in the NX350, which has a 2.4-liter turbocharged I-4 with 275 hp and 317 lb-ft of torque. That’s a serious improvement over the last-gen model, but we ended up thinking more of the powerplant’s future instead of how well it works in the NX350.

“I rather like the NX350’s 2.4-liter turbo, which is eager to rev and has minimal turbo lag and plenty of torque,” senior editor Greg Fink said. “In the right car, this engine will surely be a hoot.”

That right car just isn’t this Lexus. The NX350’s delivers acceptable performance but nothing that will put the Germans on notice (or the Italians, for that matter). Light and accurate steering combines with solid handling, but in a segment of more than a dozen competitors, there are better choices for delivering joy on a winding road. Except for the unrefined vibrations multiple judges felt through the steering wheel, the NX350 offers the type of mainstream competence Lexus buyers will appreciate.

The same is true for the efficient NX350h hybrid, despite poor end-of-travel brake feel and similar steering-wheel vibrations in the SUV we evaluated. In our testing, the hybrid actually emerged as the quicker NX350-badged variant. When you consider the NX350h lacks any direct, non-pluggable hybrid competitors, this version suddenly becomes a real value. Buyers open to a hybrid will save $10,000 or more compared to the plug-in Audi Q5 and Volvo XC60 models before considering possible tax credits.

Keep moving up the NX ladder for the best-executed version. As Mercedes and BMW abandon the plug-in hybrid compact luxury SUV niche, the NX450h+ offers an incredible 36 miles of EV range to the Audi’s 23 and the Volvo’s 19. That’s a game-changing number, as it will cover most folks’ commute. And on the road, the flagship NX was the best of the bunch.

“The NX450h+ handled well, the steering was crisper, and the suspension settled down quicker [than the other NX models],” guest judge Gordon Dickie said.

The plug-in is quick but not swift enough for us to forget about the NX’s biggest shortcoming—its interior. Compared to the Genesis GV70 also at this year’s competition or even the Toyota Venza that wasn’t, the NX comes across as too plain. Sure, there’s soft, leatherlike material for your right knee to rest against, but luxury is about more than high-end materials, additional padding, or brand reputation. Flourishes of design are also crucial, and the NX falls short in that regard.

Mexico editor Miguel Cortina summed it up: “This is a big step over the previous NX, but it’s not enough to break through.”

Tue Oct 12 , 2021
ILION, N.Y. — Mark and Elizabeth Beam’s 2017 black Ford Explorer was one of three vehicles stolen in Ilion early Wednesday morning. Twenty others were broken into. “Come out at 6 o’clock and open up the door and the Explorer’s not there, the vehicle I’m taking,'” said Mark Beam. The […] 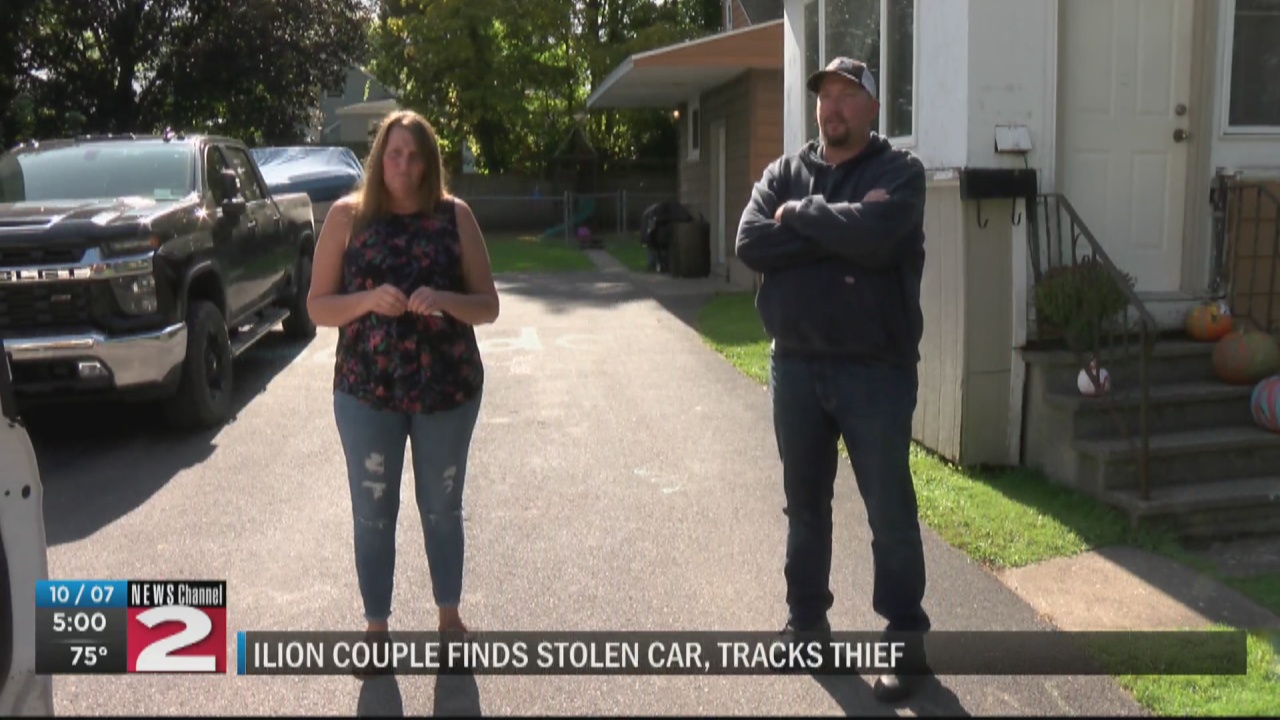