The initial crash report from Florida Highway Patrol investigators shows three 15-year-old boys and two 17-year-old boys were traveling south on Tustenuggee Avenue near the intersection of Minnie Glenn about 10:40 p.m. when the sedan went off the road and hit a tree. The impact caused the car to flip multiple times before landing upright.

A 15-year-old boy sitting in the backseat was ejected. He died before making it to the hospital.

The other four boys in the car were taken to hospitals — one with serious injuries by air ambulance. The three other injuries were listed as minor.

A man who came to the accident scene Friday morning identified himself as the father of the boy who died. He said Nevaeh Highsmith was a sophomore at Columbia High School and love playing basketball.

“Everything he did, he put his heart in it,” Jimmy Highsmith said. “I know my other kids — my 1-year-old, my 4-year-old, my 6-year-old — I’ve got to go home and explain to them what happened to their brother. I’m just saying: people, be careful.”

“He meant everything to me. I mean, my heart dropped,” said Wilkerson. “I talked to him last night. Now, he’s gone. It’s crazy.”

Wilkerson said it was emotional attending Columbia High’s football game at Riverside High School in Jacksonville on Friday night because Nevaeh Highsmith would go to most of the games to help support the team.

“He was a really good young man. Every time he came around somebody, he had a positive influence. He was always laughing and smiling,” Wilkerson said.

According to the report, one of the other 15-year-old boys was driving the car. It’s unclear if he had a learner’s permit.

“Please put up your keys because this was just nonsense what happened,” Jimmy Highsmith said. “Put your keys up, parents, because I lost everything.”

The crash report showed that the boy who died was not wearing a seat belt. Investigators were not sure whether the other teens in the care were wearing seat belts. The crash is still under investigation, according to FHP.

Columbia County High School said all five in the car were students there.

“We just all had school yesterday. It’s like, we just seen each other, we’re all in the comments together,” Columbia High junior Alonzo Brinson said. “It’s just crazy to see how you can be with somebody one day, wake up the next day and they’re not there anymore. It’s just hard to process.”

“I loved him like a little brother not going to lie,” Wade said. “He was a really good friend, and the community loved him.”

The high school said grief counselors were available for students and staff and asked for prayers for all “as we deal with this tragedy.”

(2/2) We ask our community to continue to pray for our students, faculty, and staff as we deal with this tragedy.

Sun Oct 10 , 2021
The 2021 3D Printing Industry Awards shortlists are open for voting, have your say now. Incus, an Austrian engineering firm and OEM start-up, has entered into a partnership with the European Space Agency to explore how scrap metals available on the Moon’s surface could be processed for 3D printing spare parts for lunar […] 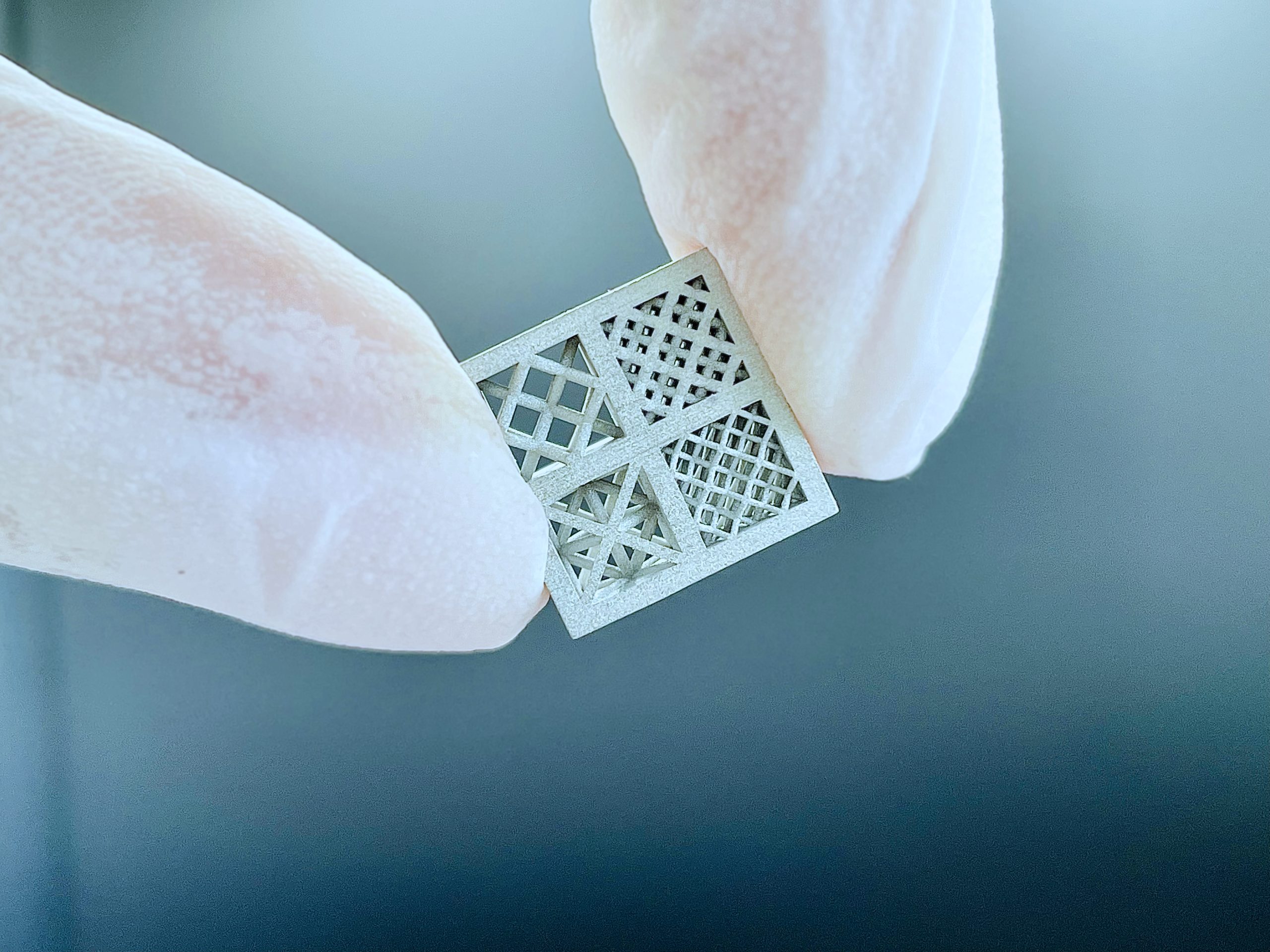